The Europe House in North Mitrovica in cooperation with the EU Office in Kosovo/EUSR organized the 11th ‘EU Gender Talk’ focusing on gender-based violence among other most burning issues on gender equality and women’s empowerment.

“We should all be aware of the issue of domestic violence. Victims must be protected and made aware that they are not alone, that they can count on institutions. Gender equality is a right guaranteed by law” Apostolova remarked. 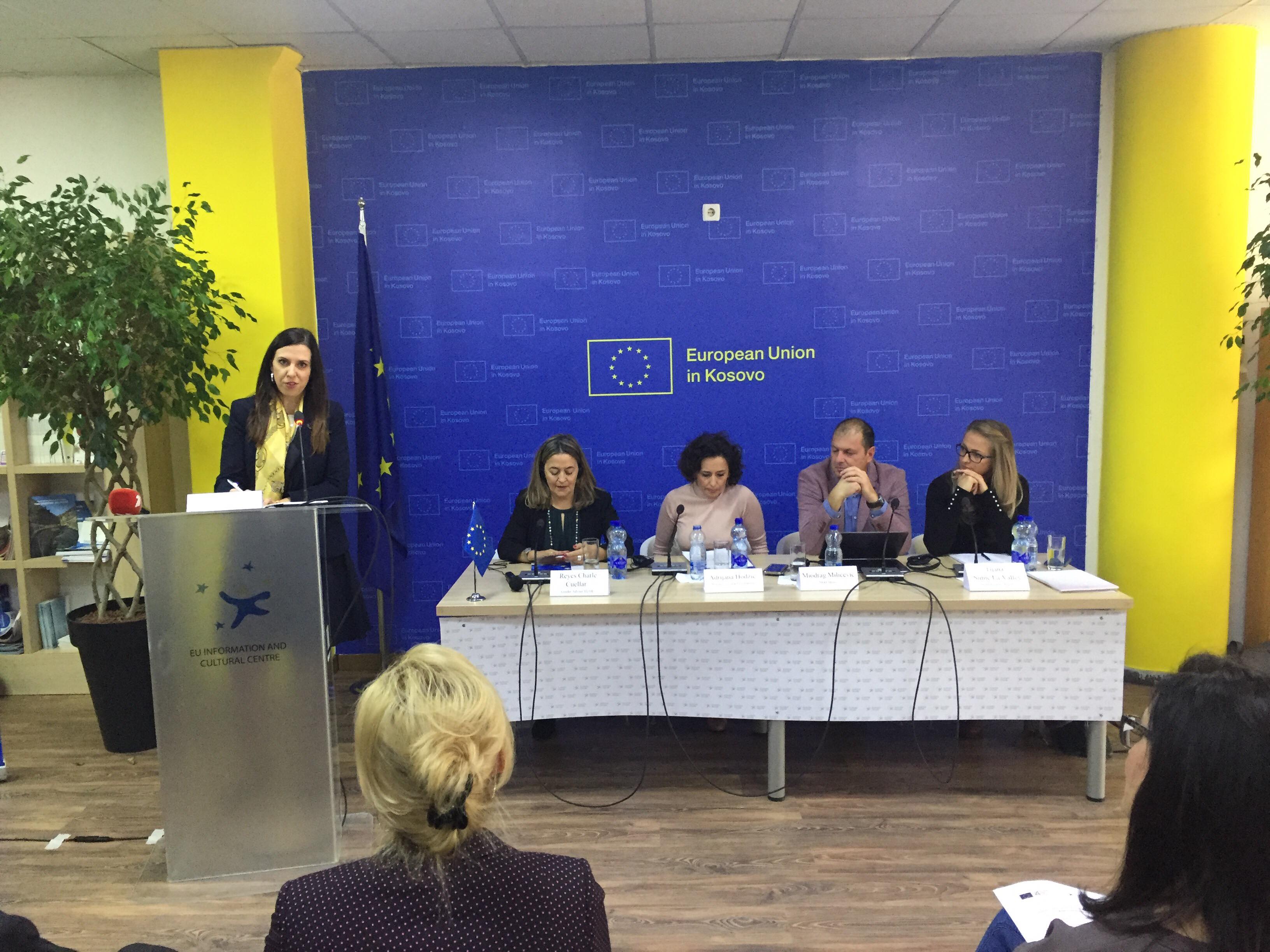 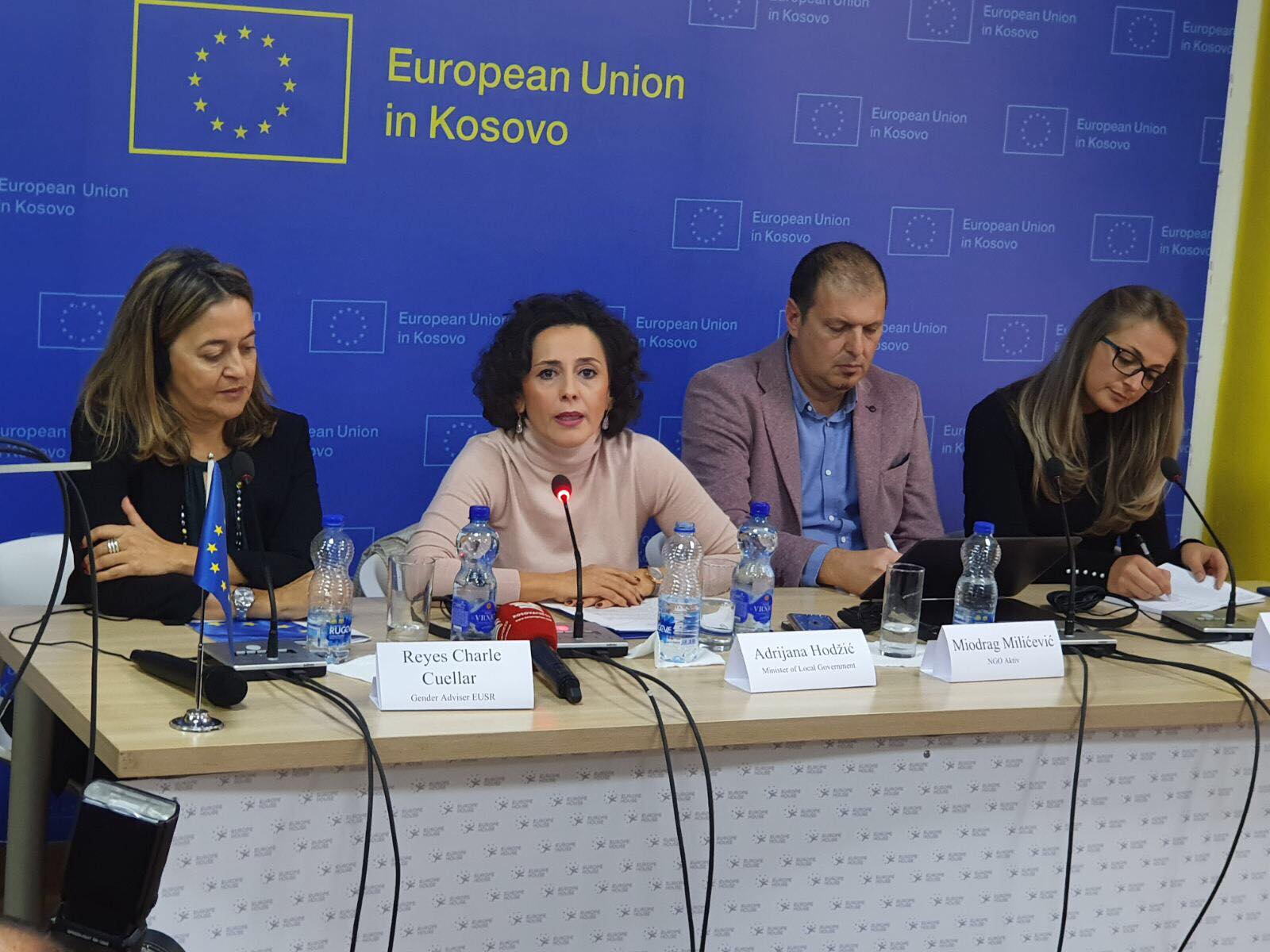 EU Gender Talks comprise a series of discussions based on Gender Analysis, and as such aim to contextualize the inequalities within different topics, raise awareness, contribute to the change of mind-sets and improve gender equality policies in Kosovo.