On the 23rd of May, Ambassador Nataliya Apostolova – Head of EU Office in Kosovo/EU Special Representative, together with the Head of Missions of European Union in Kosovo visited “BIOPAK” winery in Rahovec.

The visit was part of the activities of the Campaign on Economic Development of Kosovo. This is the third campaign of the European Union Office in Kosovo, after the campaigns on Education and on Environment that took place in 2018. 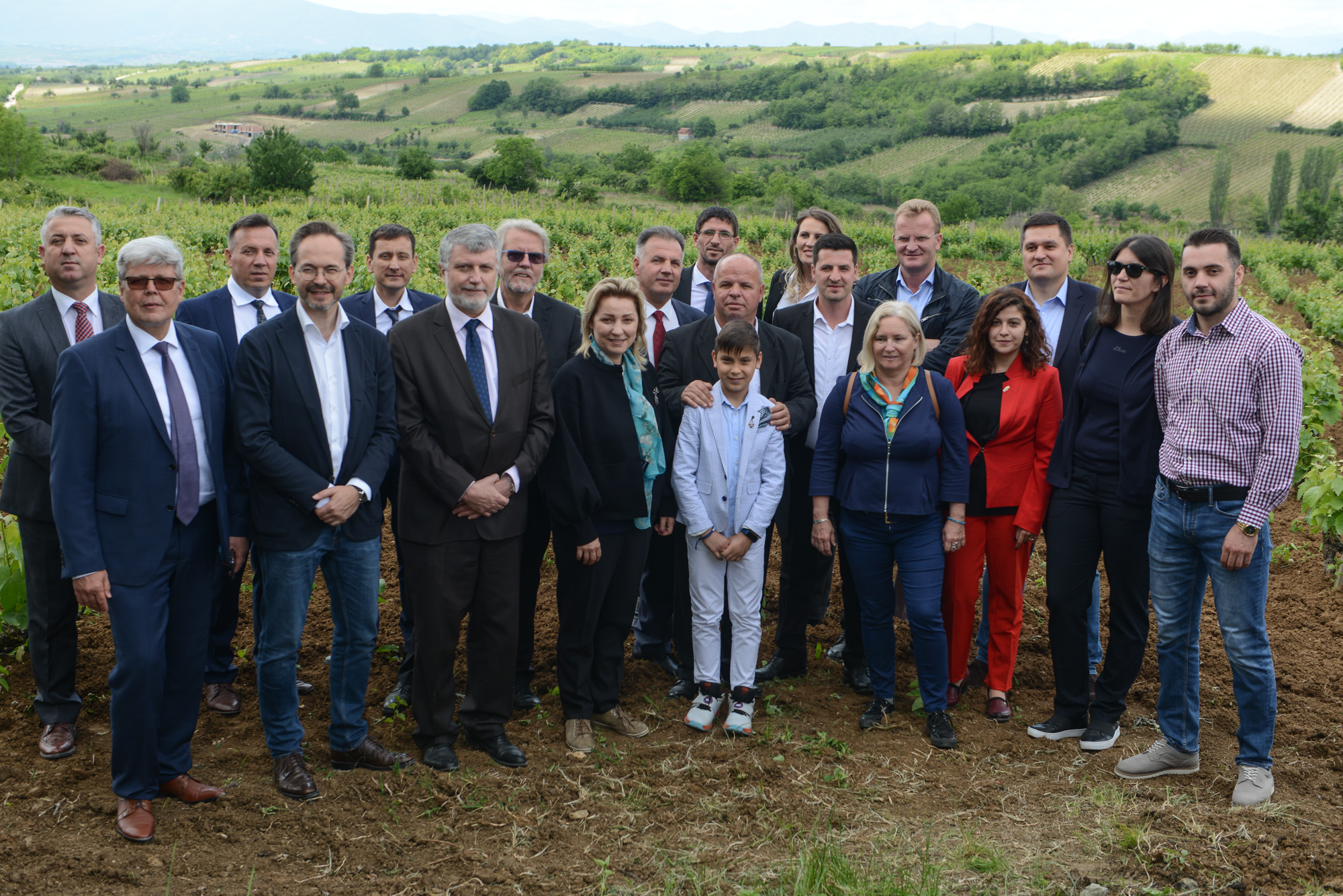 Endless vineyards in Rahovec/Orahovac reminded me of #Kosovo's beautiful fertile soils & how important it is 2 preserve them 4 future generations. Great 2 be there 2day w/ #EU Heads of Mission & witness how EU support helps grow grapes & provide living 4 families in the region. pic.twitter.com/7xknvW4bGa

‘Women in Business in Kosovo’ – an informative event