A healthy, green, and sustainable future can be best built by the youth. To make their voice heard and create a space that enables them to express their vision for a green, inclusive and digital future, the year 2022 has been declared the European Year of Youth.

As a result, activities that marked Europe Day 2022 were centered around the youth, full of discussions between the youth from different municipalities of Kosovo and European Union Ambassadors, digital and green exhibitions from young engineers, as well as mobility without cars and pollution, and other events.

Europe Day 2022 started with the message of Ambassador Tomas Szunyog congratulating the people of Kosovo, and urging the youth to look and work towards a sustainable future.

To convey the message of a green future and give life through colors to Pristina city, renowned graffiti artists from Belgium, in cooperation with local artists from Kosovo, started painting with eco-friendly colors one of the city’s main entrances. 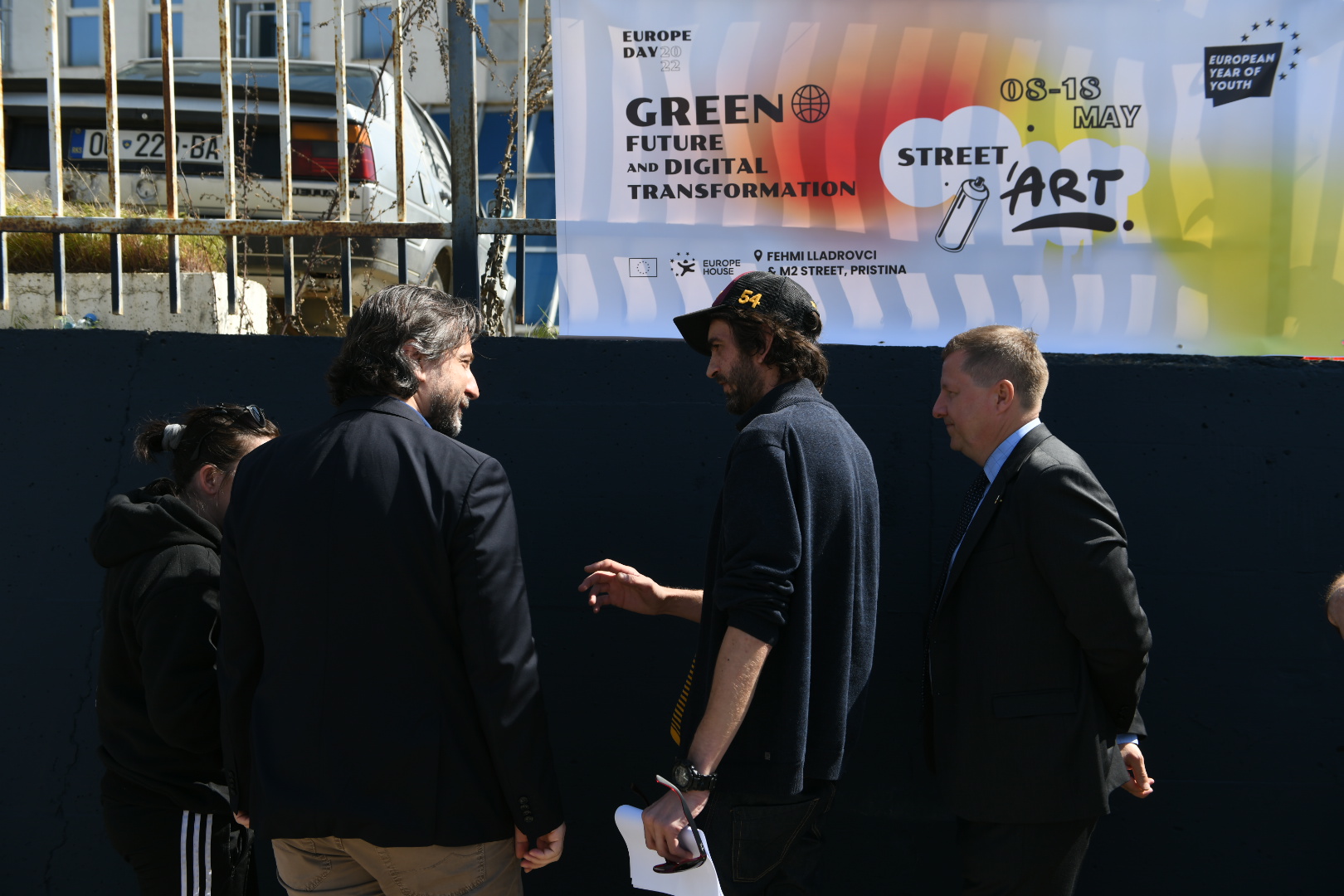 The artists were visited by the EU Ambassador Tomas Szunyog and Pristina mayor Përparim Rama.

The main activity was reserved on Pristina’s two main streets, near the cathedral “Mother Teresa” and the “Grand Hotel.” These two streets were blocked for the passage of cars and other vehicles, and movement was allowed only for pedestrians, bikers, and other non-pollutant means of transport. 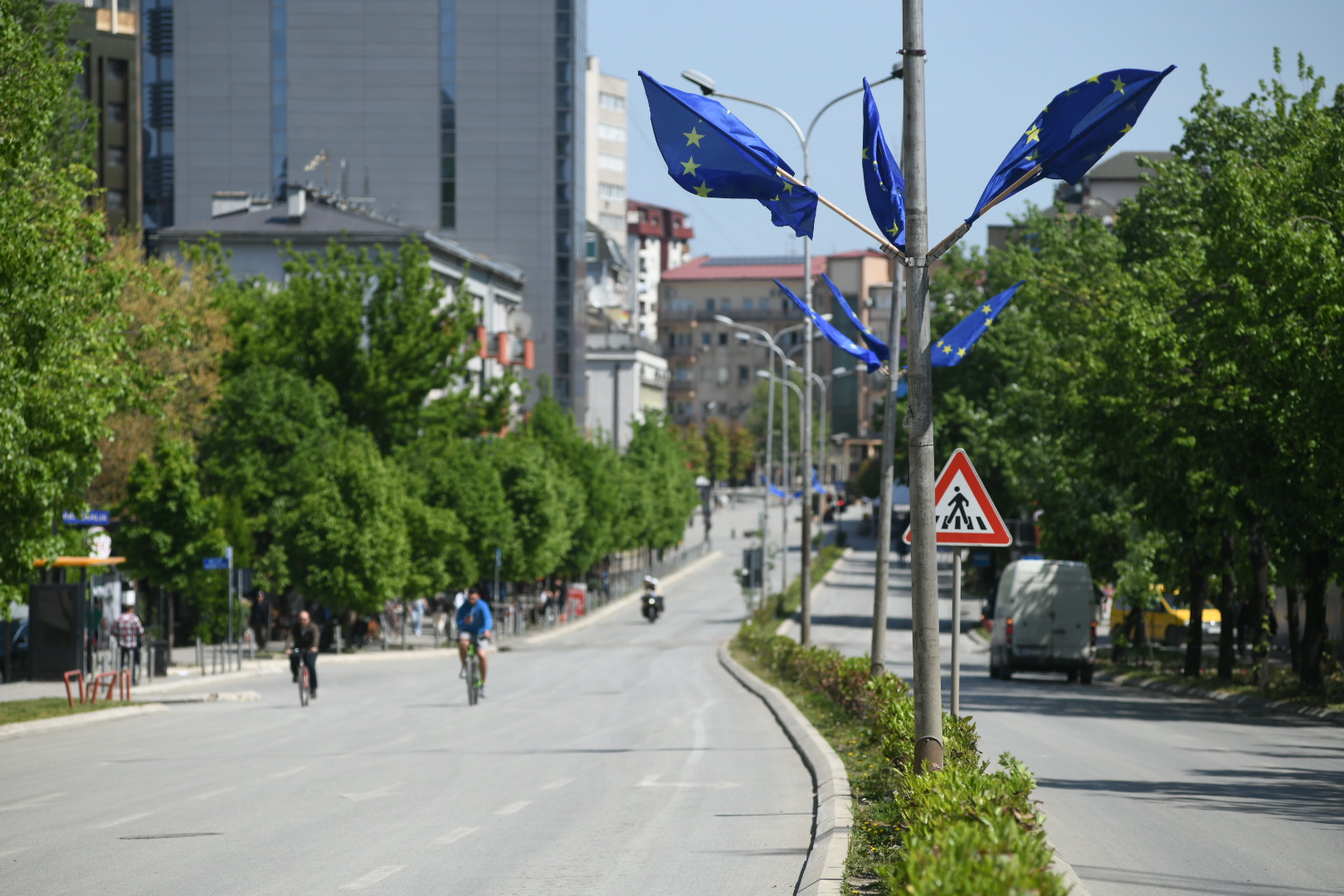 Assisted by the Young European Ambassadors (YEA) and accompanied by Ambassador Szunyog and mayor Rama, hundreds of citizens from kids to adults, enjoyed movement with bikes and trolleys, without cars and pollution. 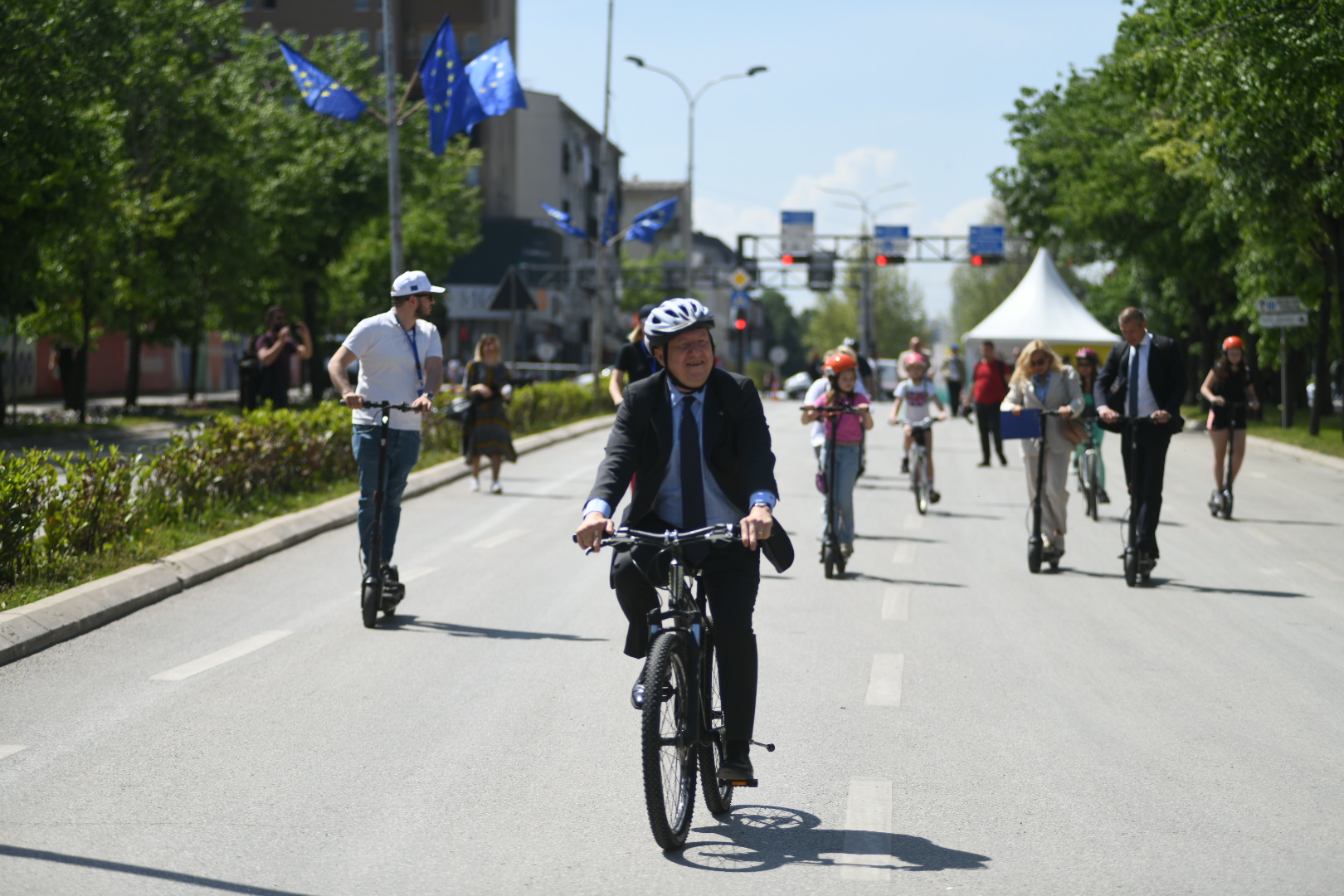 The event was a great opportunity to send a clear message to policymakers that pedestrians and alternative means of transportation should be at the center of sustainable urban mobility plans, rather than motorized vehicles.

While pedestrians and bikers were enjoying their day free of cars and pollution, at the same time Europe House in Pristina was hosting young engineers and innovators, as well as other green and digital events. 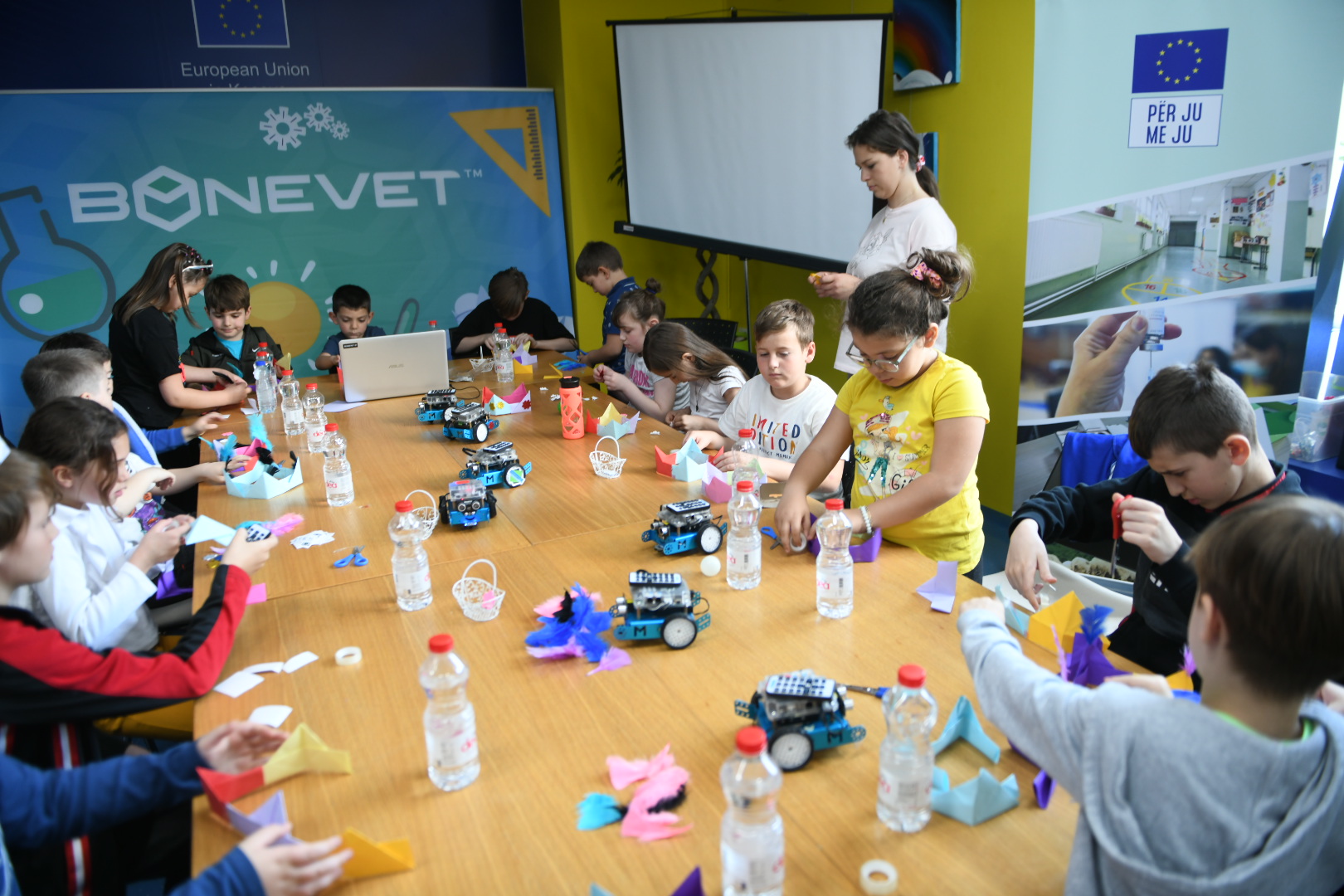 At one corner, children aged 7-11, were learning by BONEVET instructors, how to code mBot robots and scratch coding language. 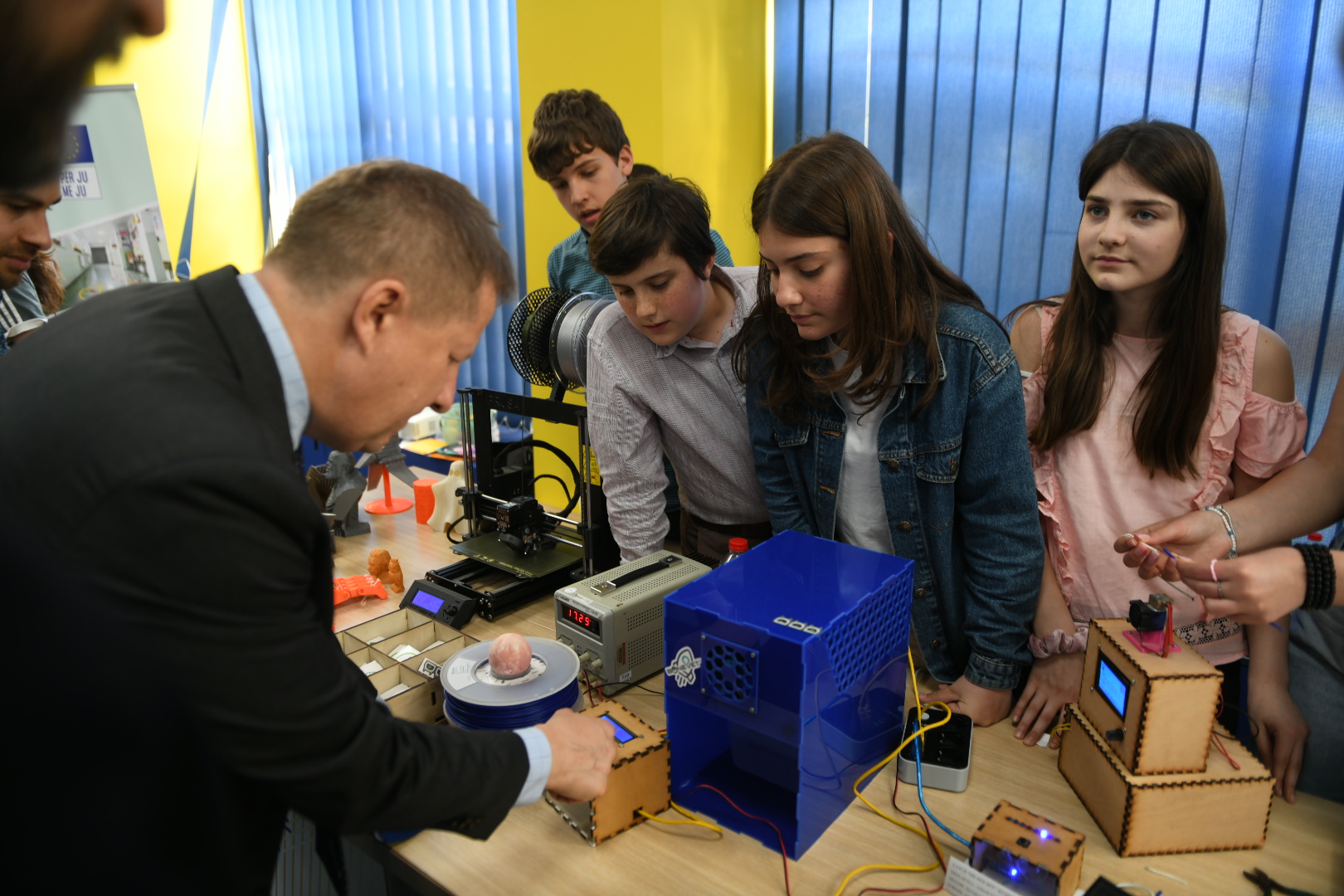 On the other corner, pupils of BONEVET school, or the future engineers and creators, exposed their innovative creations to Ambassador Szunyog, mayor Rama and numerous other guests. Windmills reactive to wind and solar panels reactive to light were some of the creations exposed by the young innovators of BONEVET, who through their little creations send a clear message for a green and digital future.

Apart from these mini-creations of renewable energy, the guests present at Europe House at the same time had the chance to witness renewable energy sources through AR (augmented reality) technology. It was a unique virtual experience, witnessed like never before. 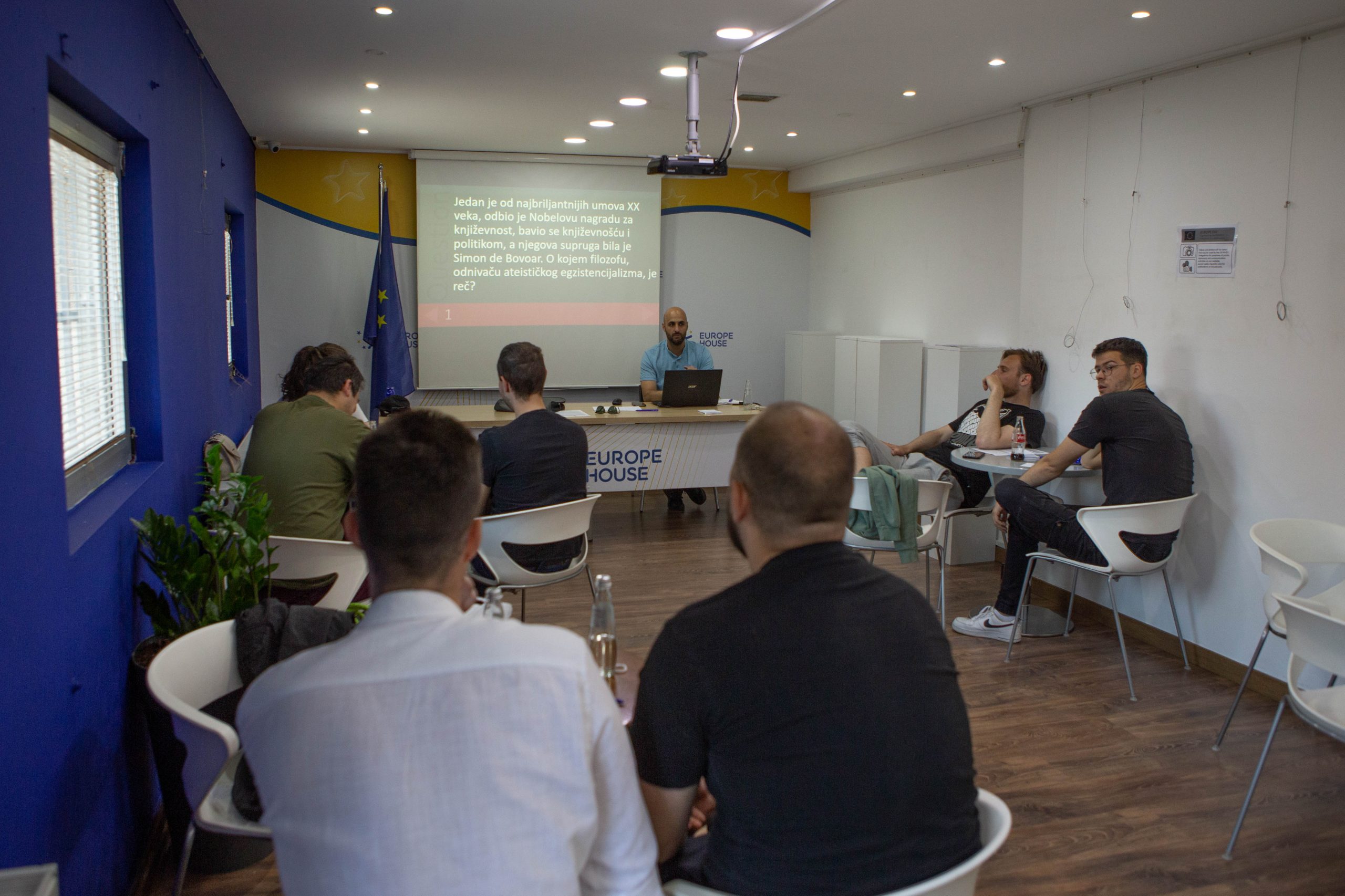 While Pristina was buzzing with green and digital activities, Europe House in North Mitrovica was hosting a quiz on the EU, environment, and technology. Participants tested their knowledge, learned new things, had fun, and in the end, the three best teams won the three main prizes. 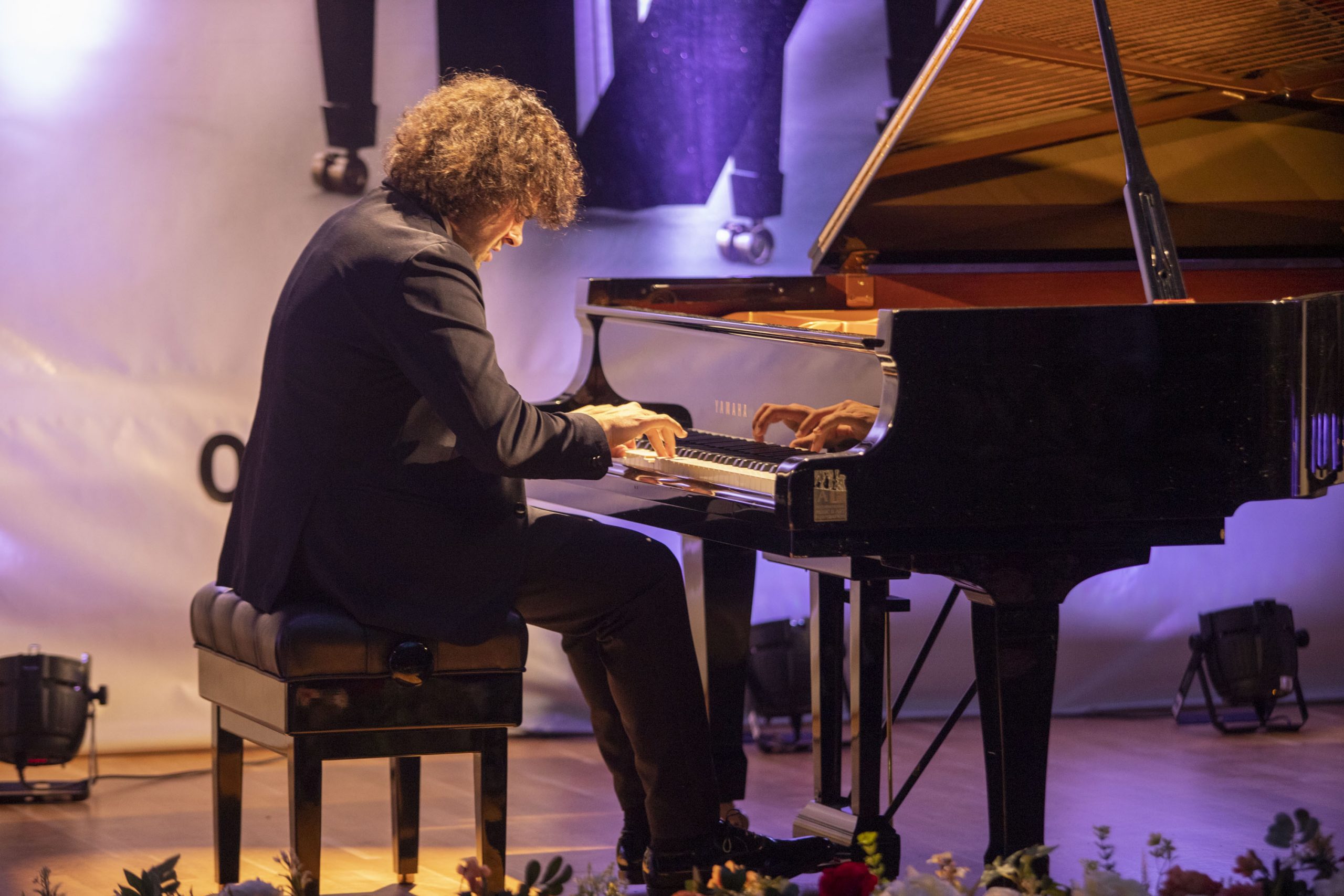 When the daily activities finished, the evening activities continued with a memorable classical music recital of the renowned Spanish pianist Martin García García. The concert which was supported by the EU, marked the opening night of the 12th edition of the Chopin Piano FEST Pristina. 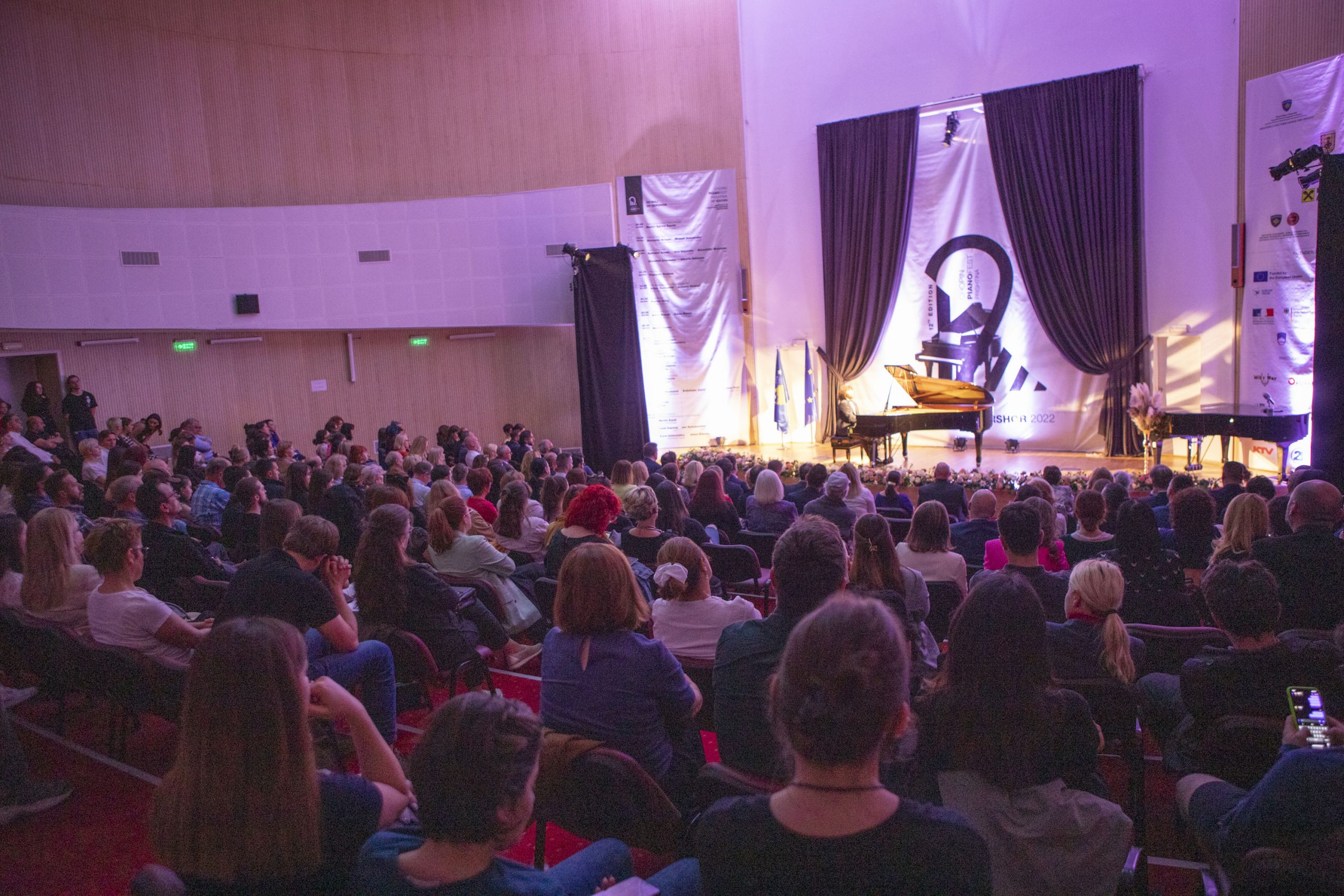 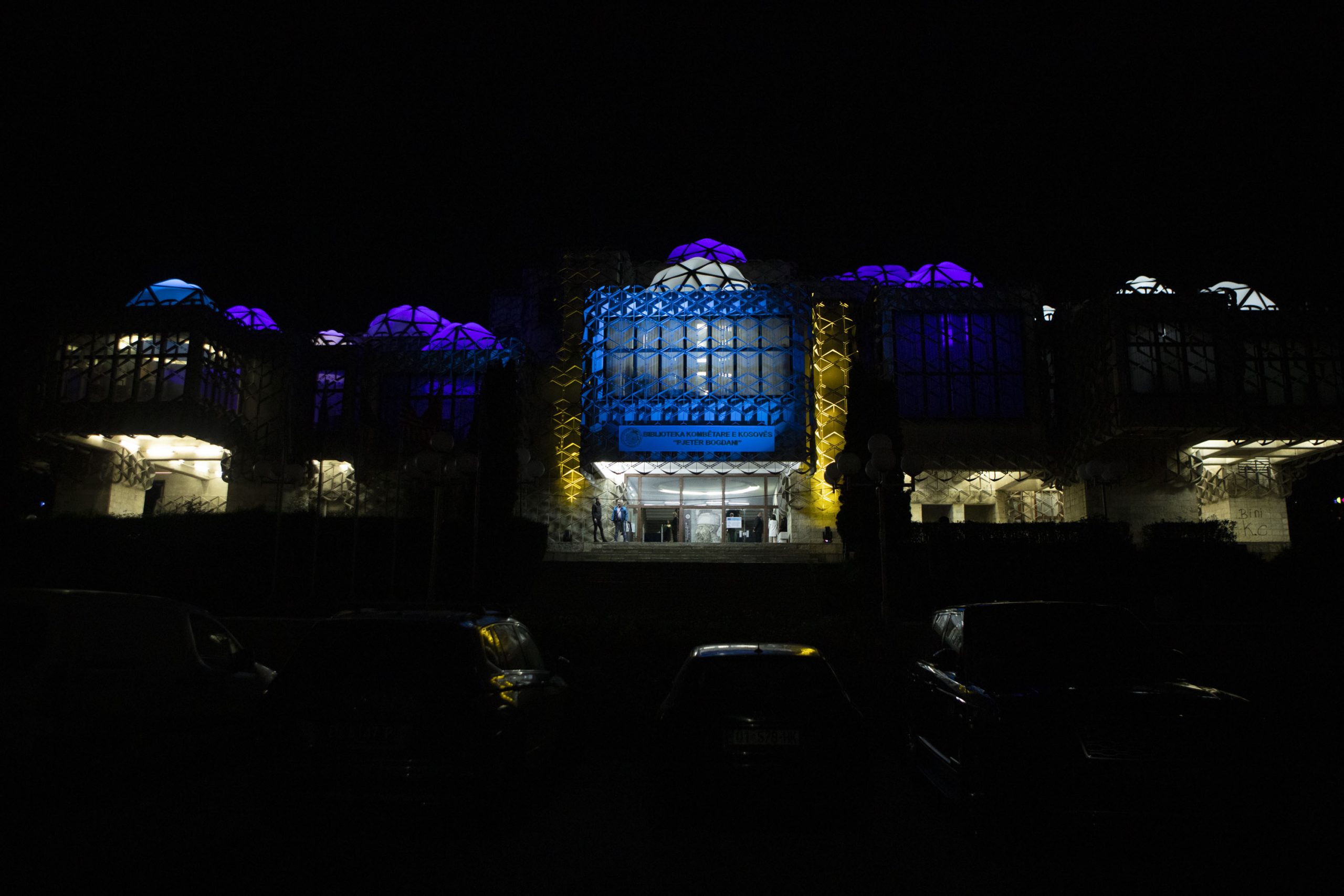 Europe Day activities scheduled for the 9th of May ended with a reception ceremonial event organized by the EU Ambassador Tomas Szunyog. 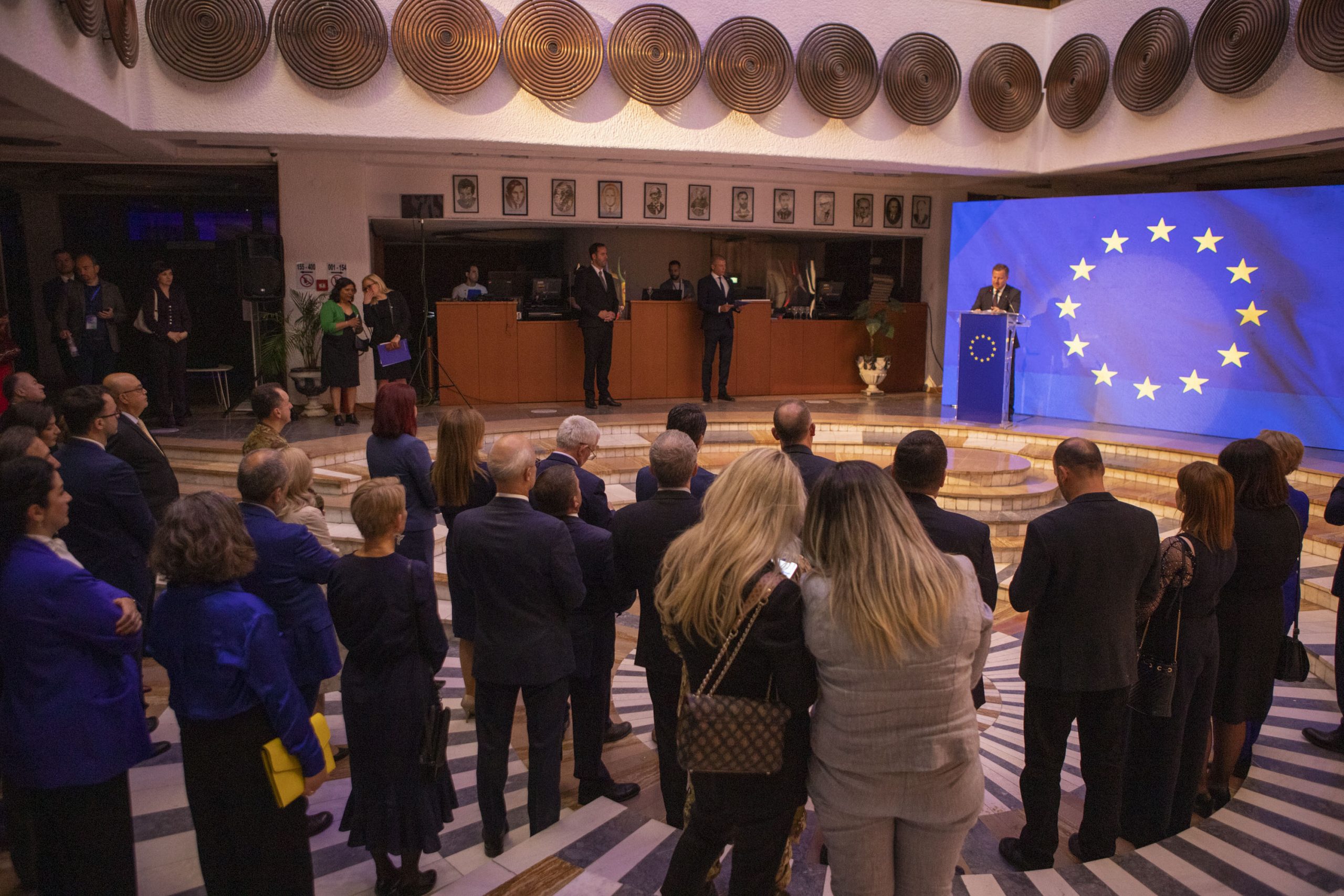 In the presence of EU member states Ambassadors to Kosovo, political representatives, religious leaders, and other distinguished guests, Ambassador Szunyog awarded the “Kosovo European of the Year 2022” award (read more). 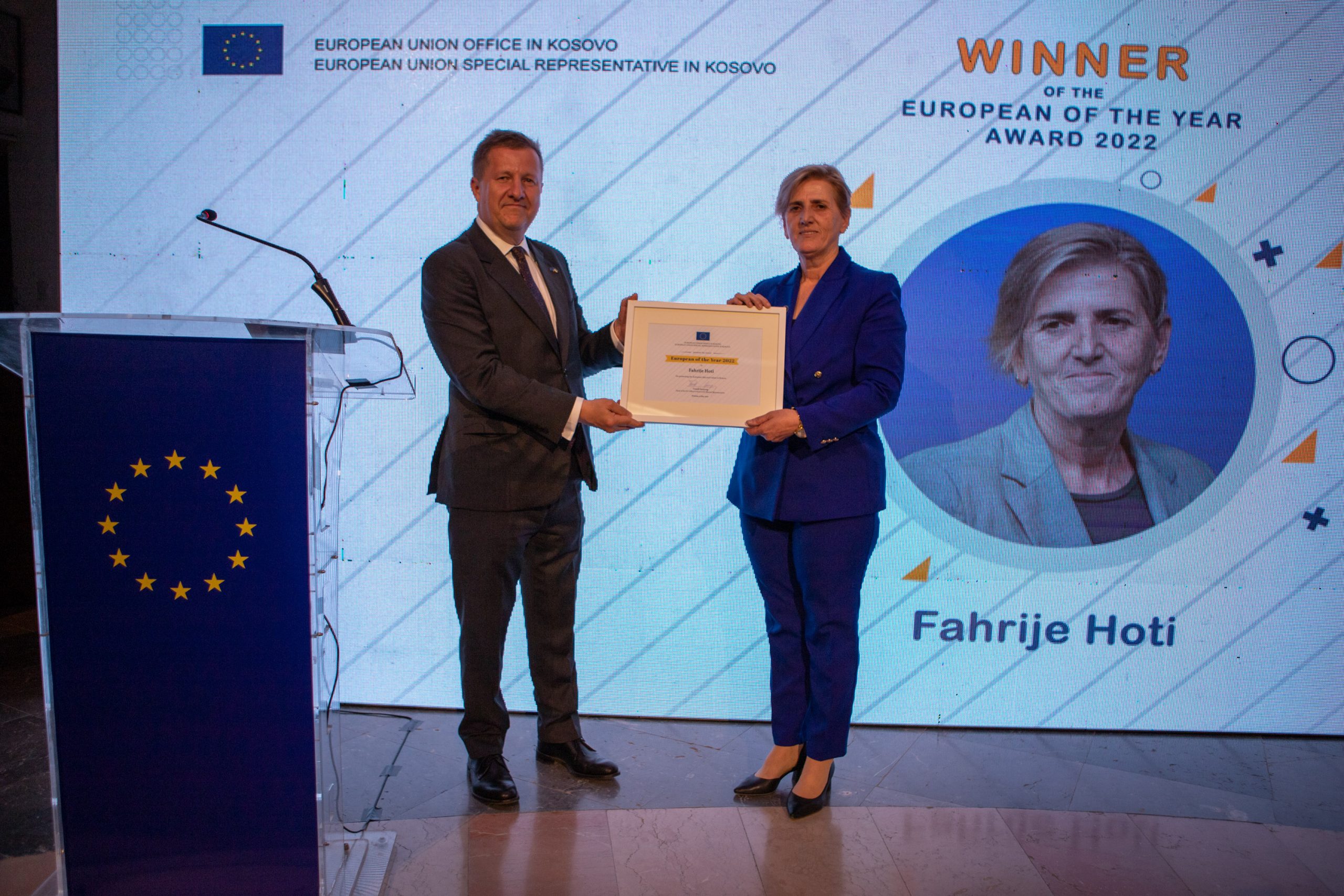 In a tight list, composed of amazing activists, Ms. Fahrije Hoti received the European of the Year Award 2022, after receiving the highest number of votes (6400) from online voters.

Europe Day activities continued throughout the week. On 10th of May at Europe House Pristina, high school and university students had the chance the leaders of some of the main known tech companies in Kosovo. 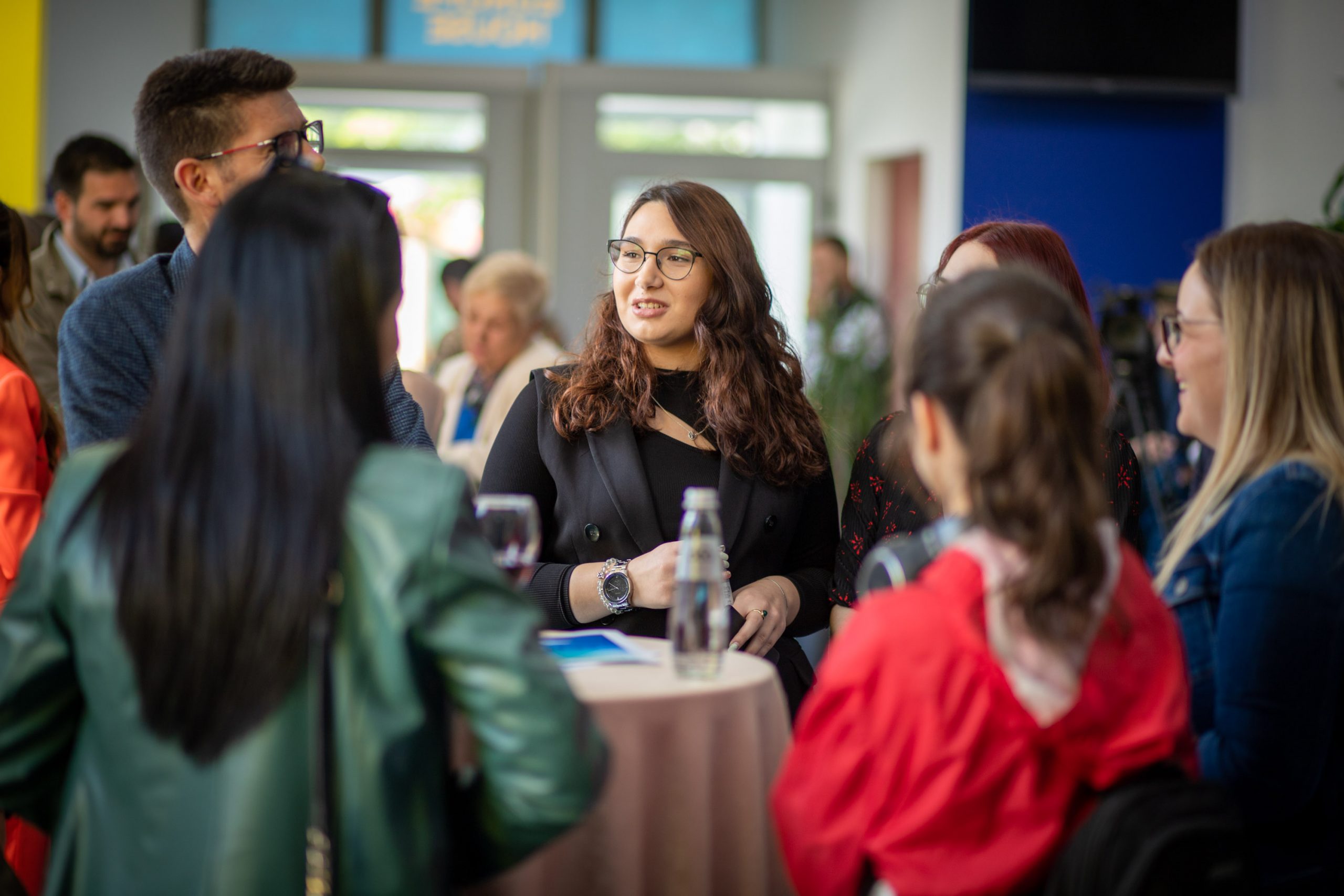 Apart from learning more about the endless possibilities that the ICT sector offers in Kosovo, internship and employment opportunities were offered to the students. 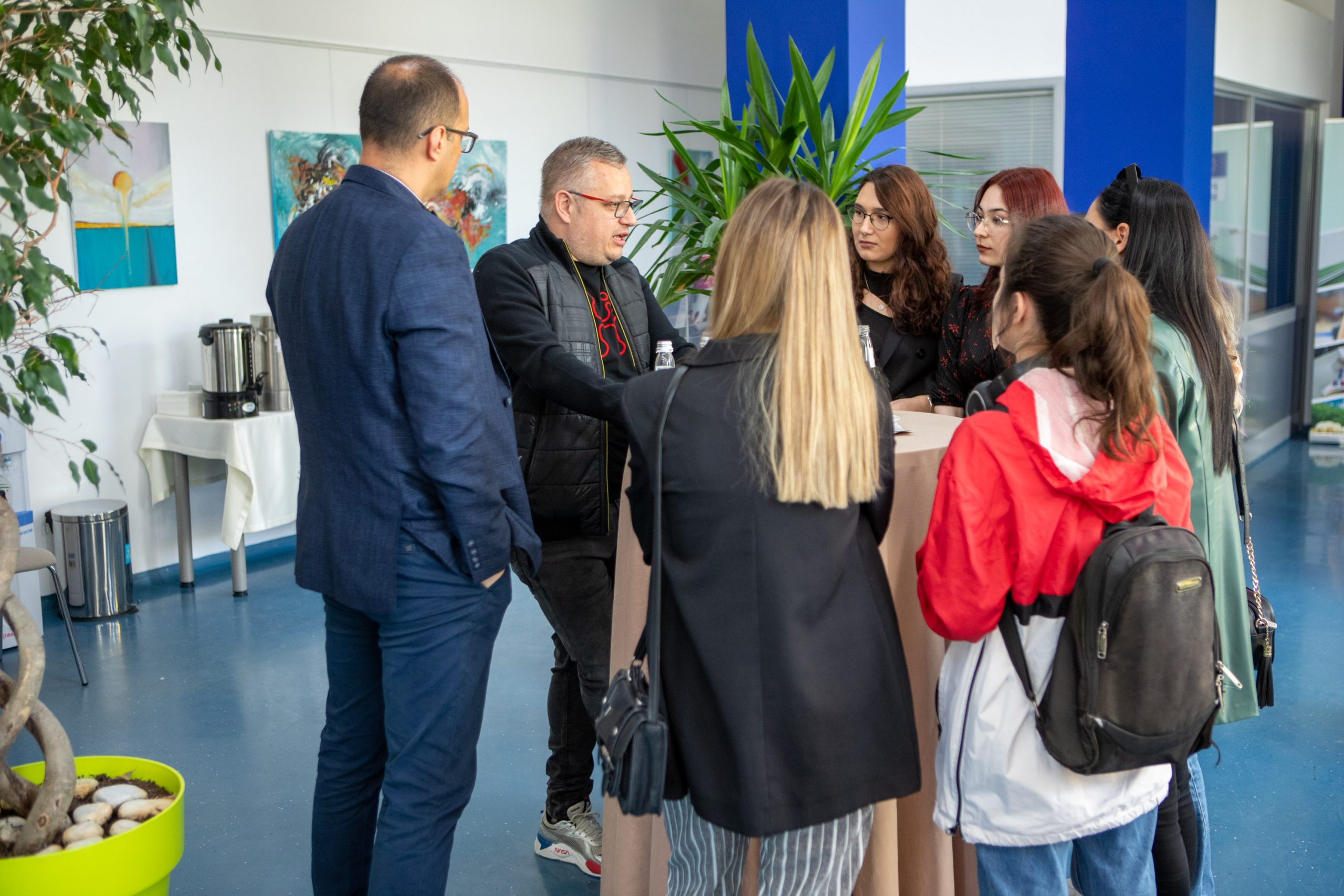 Meanwhile the remaining days of the Europe Week activities, the youth of Dragash/Dragaš, Prizren and Ferizaj/Uroševac, met with the EU Ambassador Tomas Szunyog, as well as staff from the EU Office, and the Young European Ambassadors. 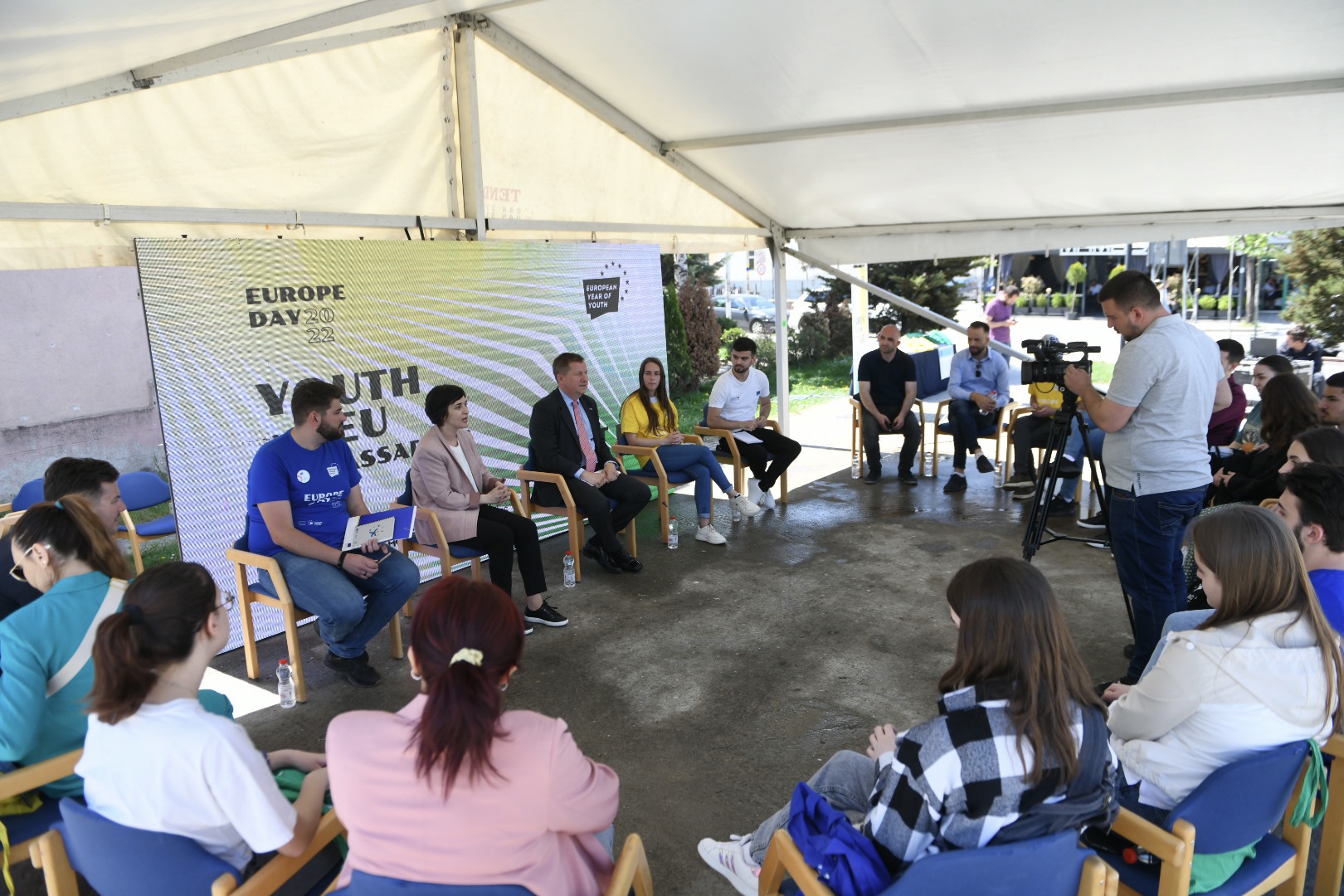 With 2022 being named the European Year of the Youth, during the meetings held in their respective cities the youth of Dragash/Dragaš, Prizren and Ferizaj/Uroševac, discussed with EU representatives and YEA-s, the EU Green Agenda, the digital future, and the means of youth empowerment.