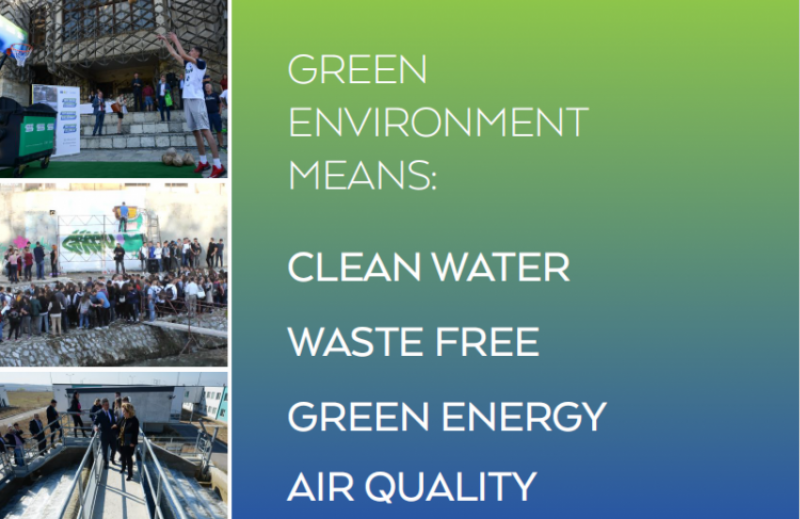 EU Brochure: Environment shall be a top priority for everyone living in Kosovo

The EU Office/EUSR launched the Environment Campaign on 24 September 2018 under the slogan #GiveGreenAChance which continued until December 6th.

During the campaign, various activities were organized, including the #InstaGreen social media activity, with best pictures on Instagram made by citizens, who were invited to post pictures of good environmental protection practices or environmental pollution in Kosovo.

Awareness tree activity happened in Prizren, Peja and Pristina, while many film screenings and discussions were organised in different venues and universities. Other activities were numerous visits to different Environment projects supported by EU, and significant number of media appearances and interviews facilitated by the EUICC for EU officials that helped on offering a lot of attention to the #givegreenachance and its key messages.

An overview of these activities is presented in the brochure below. 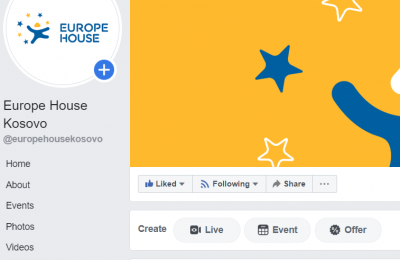