‘EU Gender Talk’ on Religion for Peace was held yesterday, marking the 12th and the last in the series of EU Gender Talks during this year. 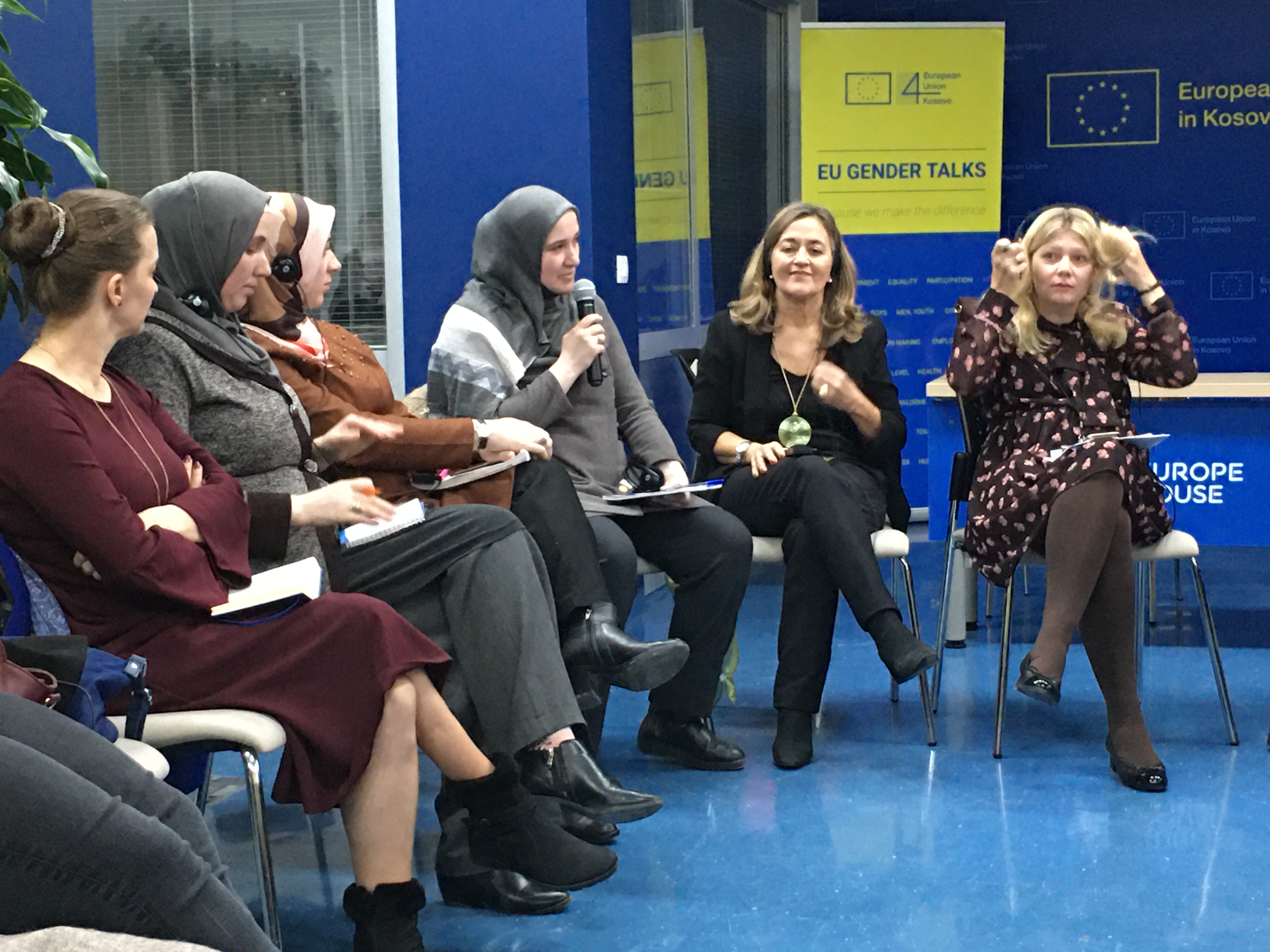 Many representatives of different religious groups in Kosovo took part in a productive and healthy roundtable, sharing the gender perspective about religion and the power of women as peacemakers and mediators in times of need. 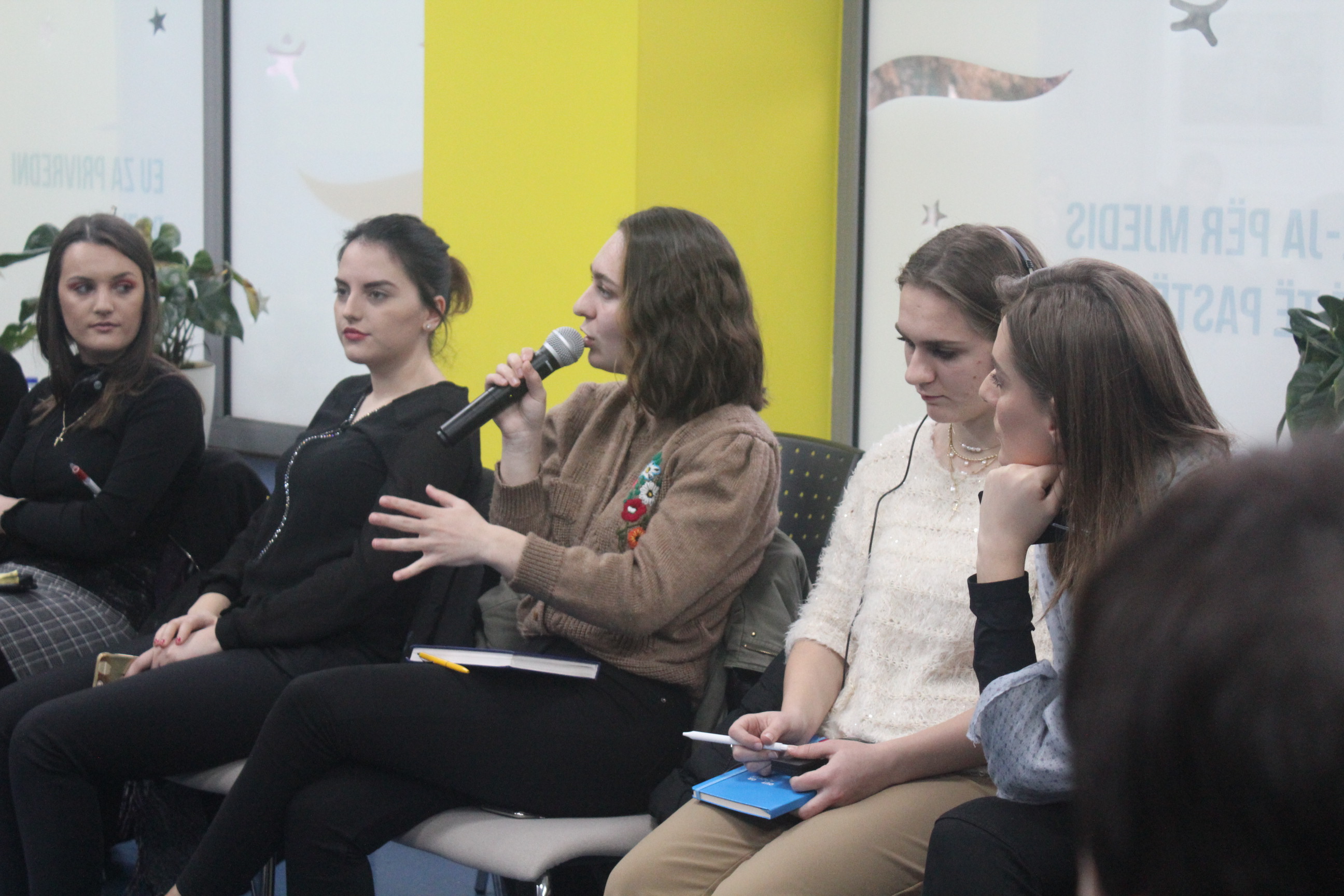 They marked that in Kosovo, all religious groups coexist together in a friendly and harmonious environment.
EU Gender Talks, ‘Because We Make a Difference’, is a series of discussions organized by the EU Office in Kosovo/ EUSR and the Europe House in Pristina and North Mitrovica

'Unification', an exhibition full of life, spirit and abstract paintings