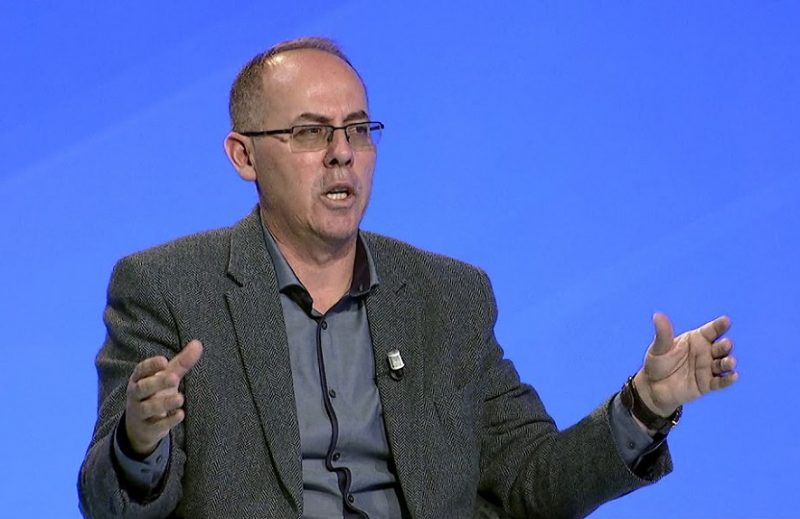 Lul Raka, Professor of Medical Microbiology and Infection Control at the University of Pristina, has been voted the 2020 European of the Year, an award given yearly on the occasion of the Europe Day by the European Union in Kosovo.

At the ceremony aired today on the Facebook page of the European Union in Kosovo, Professor Raka was given the award by Ambassador Nataliya Apostolova, Head of the EU Office in Kosovo/EU Special Representative.

Congrats to Prof. @RakaLul for being voted the 2020 European of the Year by a popular vote on our Facebook page! Thank you to all who voted & special thanks to all the nominees for their contribution. #32volunteers @DarkoDimitrije4 #PristinaInfectiousDiseasesClinic pic.twitter.com/0Oaiptc23s

Other fellow nominees were also present: Valbona Mazreku for the 32 volunteers helping people in quarantine in the students’ dormitory in Pristina; Darko Dimitrijevic, journalist and activist; and Dr. Lindita Ajazaj-Berisha for the Pristina Infectious Diseases Clinic.

For the fifth year in a row, on the occasion of Europe Day, the European Union Kosovo gives the European of the Year Award to an individual/institution that has contributed the most to promotion of European values in Kosovo over the past year.

The 2020 nominees included persons and institutions that have proven a great dedication to fighting Covid19 while adhering to the European values.

The winner was decided through a vote on the EU in Kosovo Facebook account, by the people of Kosovo. 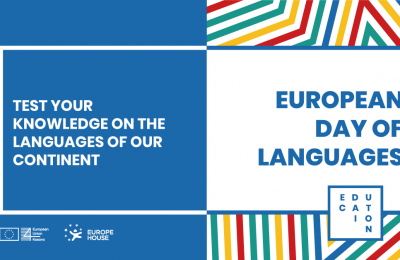 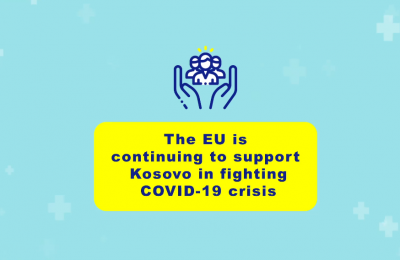 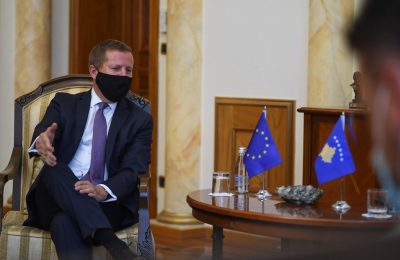 New EU Ambassador in Kosovo, Tomáš Szunyog: Grateful for the opportunity to serve in Kosovo