“Gender equality in sports” the next discussion at Europe House

On 29 August, the EUO/EUSR held another discussion in the series of EU Gender Talks, this time on the topic of “Gender equality in sports”. Participating at this event were representatives of the Ministry of Youth, Culture and Sport, the Kosovo Olympic Committee, various Federations of sports, professors of physical education and sports, the students of this field, professional sport women and veteran sports women. 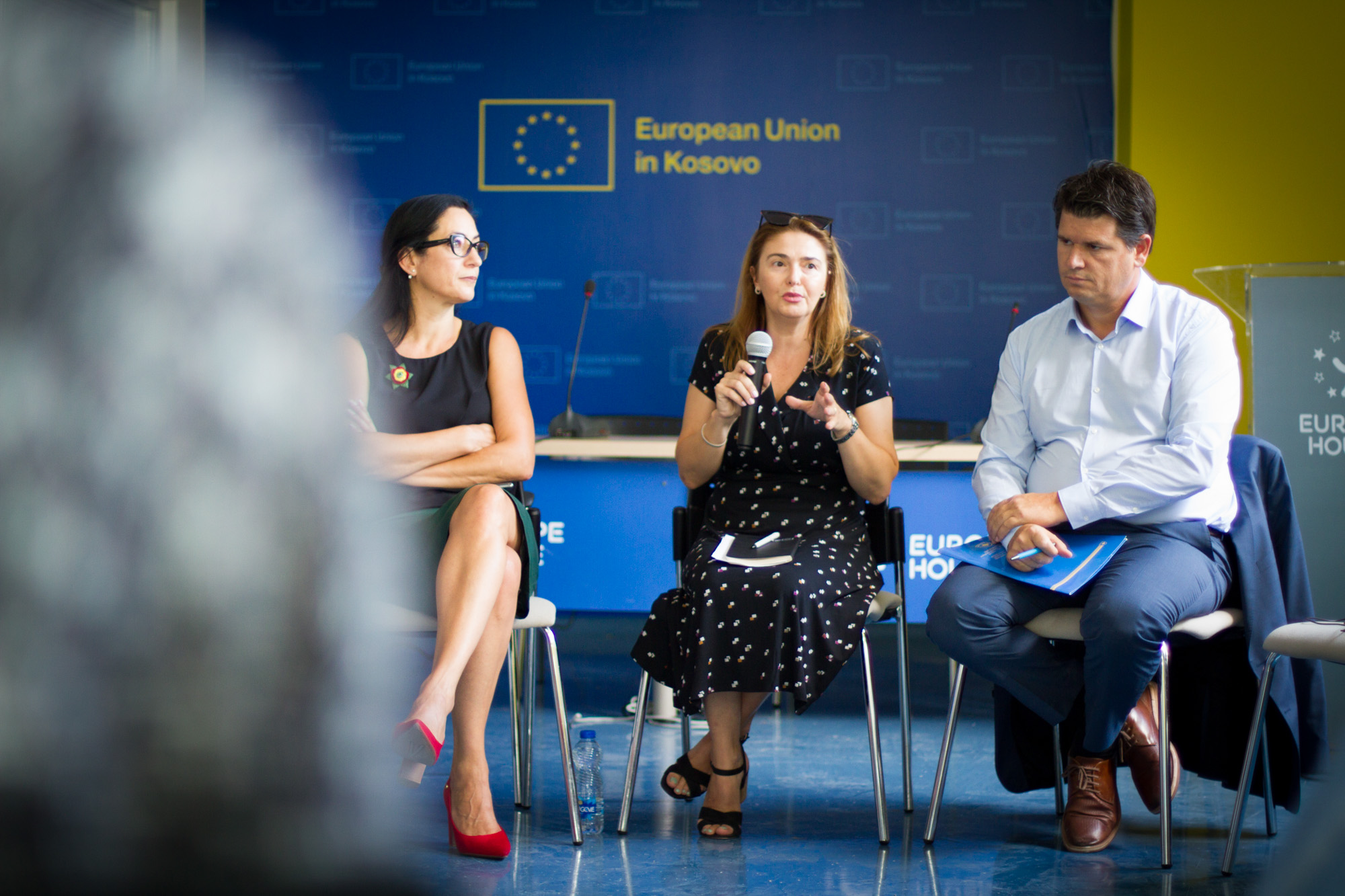 The discussion was focusing on the issue of under- representation of women in sports, be that in participation, management, education and coaching and the importance of improving this situation. Further, the reasons behind the present pay gap based on gender and the unequal media coverage were discussed thoroughly. 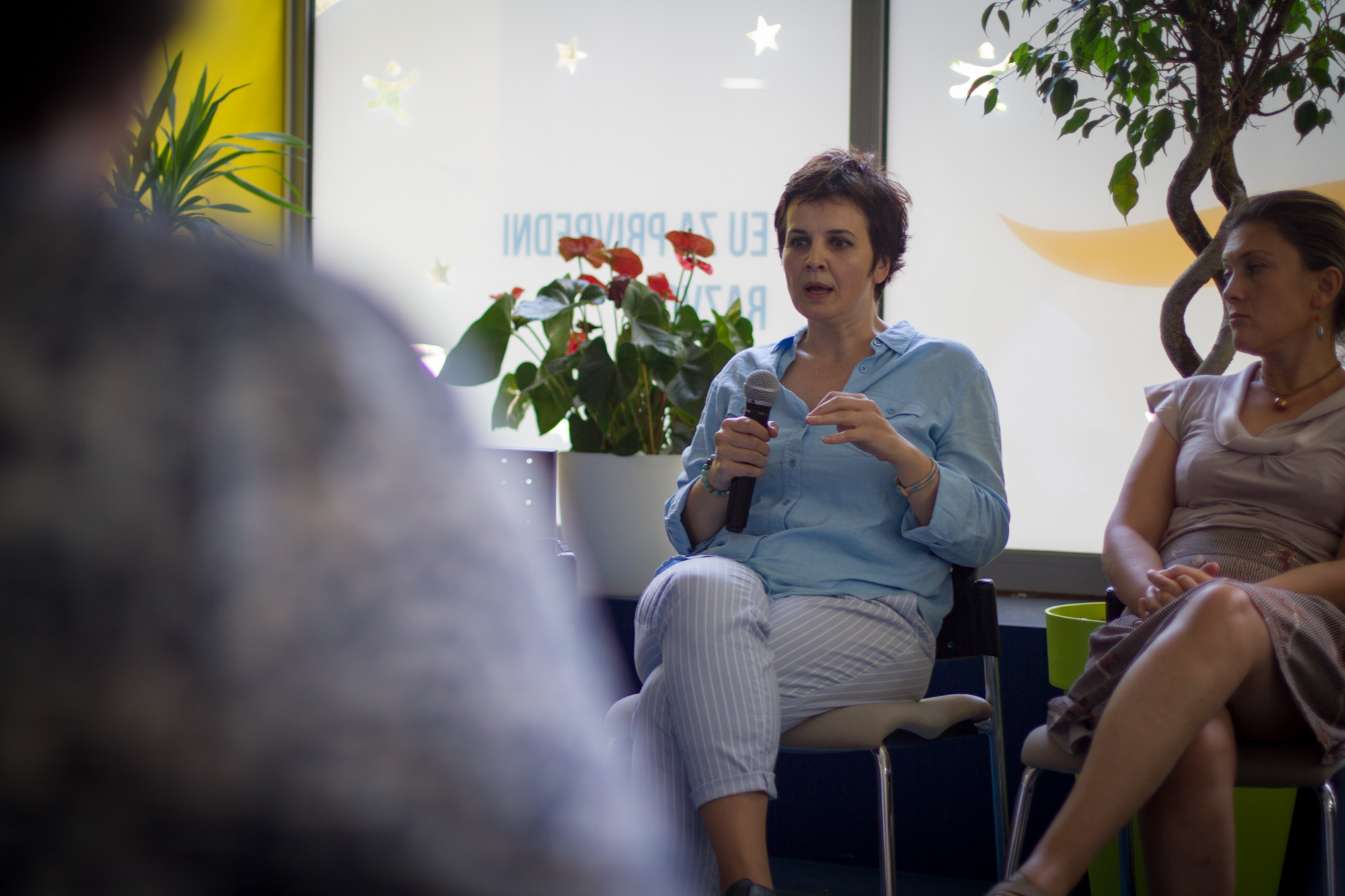 Participants elaborated on their past experience, the existing challenges and came up with few recommendations on how to address these inequalities through gender mainstreaming tools. 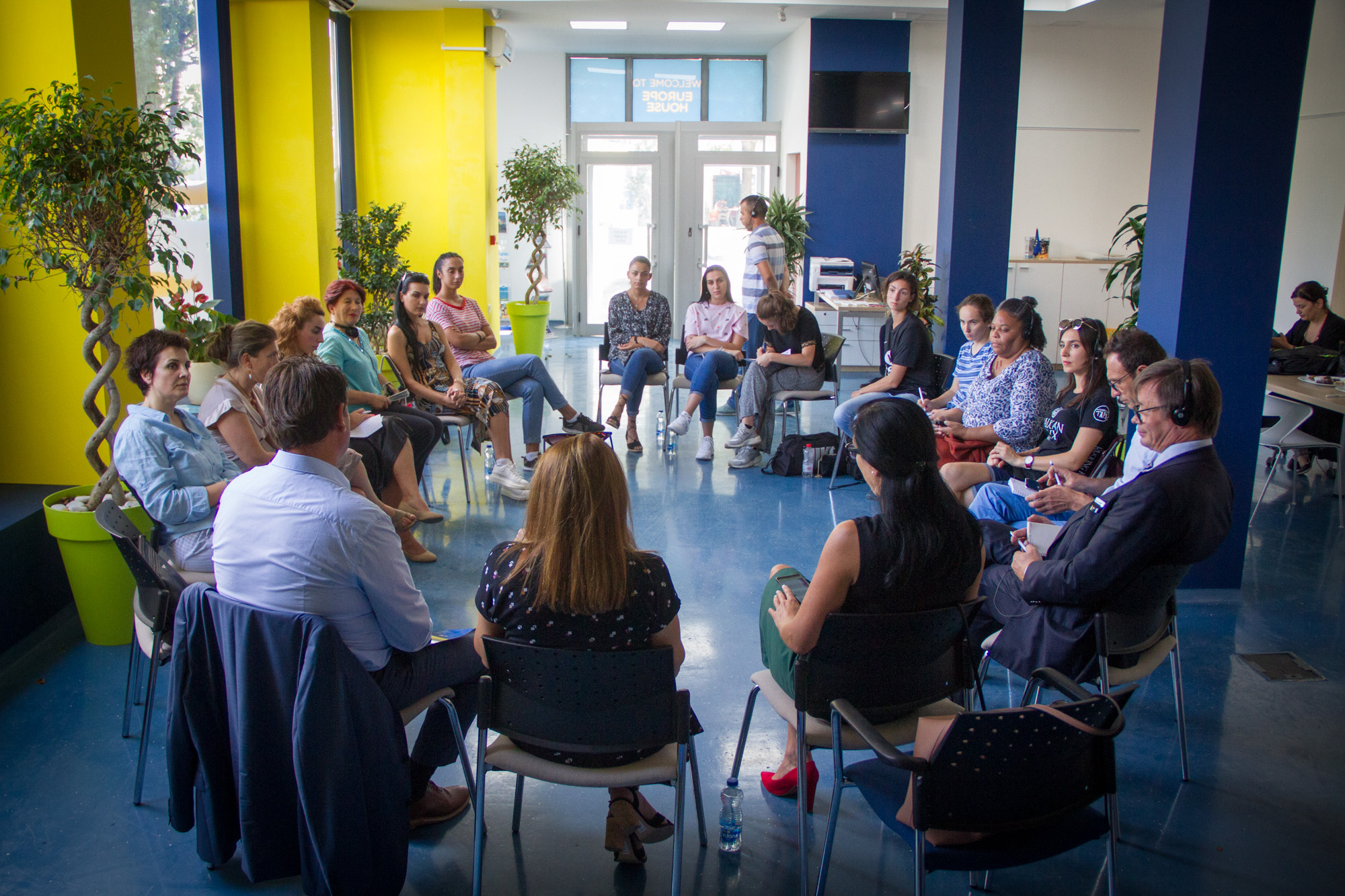 On the EU Gender Talks: In January 2019, as a direct result of a EU-funded Kosovo Gender Analysis, the EU Office/EUSR in Kosovo launched a series of discussions, under the title: Gender Talks: Because We Make A difference. In collaboration with the Europe House in Kosovo, the talks aim at contextualize the inequalities within different topics,  raise awareness, contribute to the change of mind-sets and improve gender equality policies in Kosovo.

Panelists at Europe House discuss about the importance of voluntary work