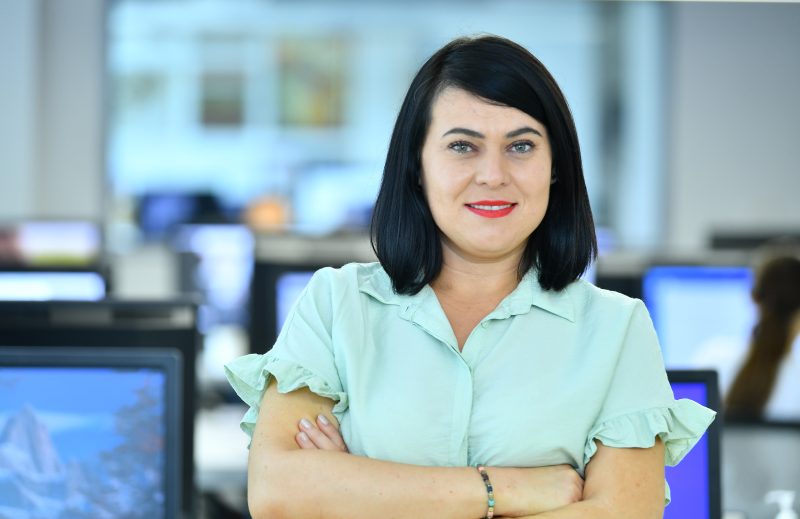 Teuta Arifaj: Hate speech in Kosovo and the Balkans

Undoubtedly, one of the most unpopular and targeted groups in the social discourse in Kosovo are the politicians. Moreover, dislike of politicians extends to every level, regardless of age, gender or ethnicity. What remains troubling is the hate speech often used when targeting them. In addition to the serious insults to politicians we encounter on social media or television debates, politicians themselves use hate speech against each other.

Unfortunately hate speech does not end only with politicians nor on social networks. Hate speech on sexist, racial and nationalist grounds, swearing and insults in Kosovo are generally encountered every day. They are part of everyday life and for a long time now, with the massive presence of media and social networks, they have long exceeded the limits of private spaces.

Meanwhile, the Balkan states, although insisting on differences, have much in common. They also have in common the very rich media scene and the massive use of the internet, which as a result expands the expression room. In the absence of controls and punishments, hate speech has become a ‘new normalcy’. The phenomenon is deeply rooted in the societies of each Balkan country, and does not begin or end in Kosovo.

In Serbia and Croatia, nationalist-based hate speech remains a concern. The situation in the media and hate speech in Serbia in the numerous researches and analyzes conducted over the years, turns out to be more serious compared to all other Balkan countries. Hate speech in the Serbian media has been taken for granted as it represents one of the main areas where anyone can insult and offend without being held responsible to anyone.

But when we talk about hate speech in the Kosovan media, they can be proud as they adhere to the unwritten standard of respecting the rights of communities in the country and in no case are pejorative terms used against them. Unfortunately the same does not apply to other aspects. Kosovan media often do not distinguish between sexist language and sometimes even become a catalyst for the promotion of this language, with inappropriate headlines or articles that encourage discrimination against women.

Hatred towards certain marginalized groups in the country also exists on social networks. Comments that incite hatred also extend on the basis of race and especially on the basis of sexual orientation. Comments on social networks by Kosovan users also incite religious and ethnic hatred, and more worryingly, they go unpunished. Kosovan society lacks tolerance for diversity, which turns us into a prejudiced society.

Hate speech is best prevented through raising awareness of society. The media, as the most accessible tool for the general public, but also non-governmental organizations, should play a key role here. Also, penalties from certain bodies could play a great role in preventing or minimizing hate speech, as cases would have to be reported to the Police. A good example could be the regulations of many European countries, especially in the field of internet.