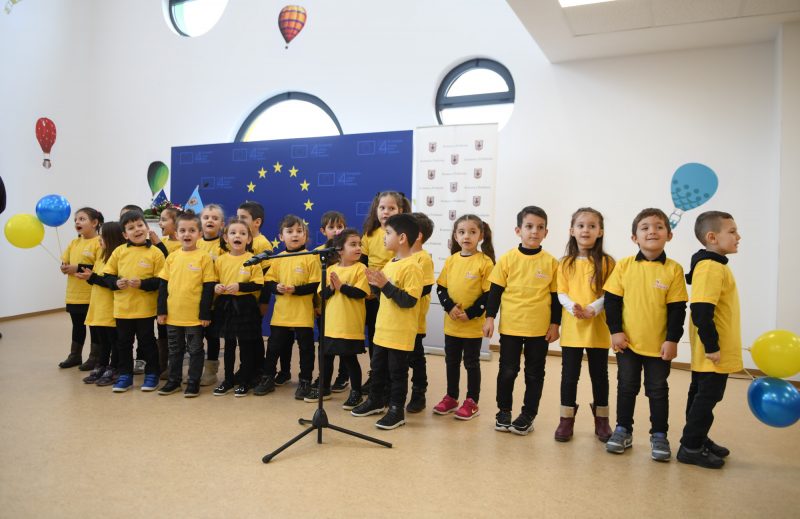 Inauguration of ‘Cicërimat’ Kindergarten, a project financed by the European Union in Kosovo

On the 27th of February 2020, a beautiful kindergarten was inaugurated in Kalabria neighbourhood in Pristina.

“The Kindergarten building is one of the numerous municipal social and economic infrastructure project financed by the European Union in Kosovo. This is not just a new building, but an improvement in children’s health and well-being,” said Luigi Brusa, Head of Cooperation Section at the EU Office/EU Special Representative. 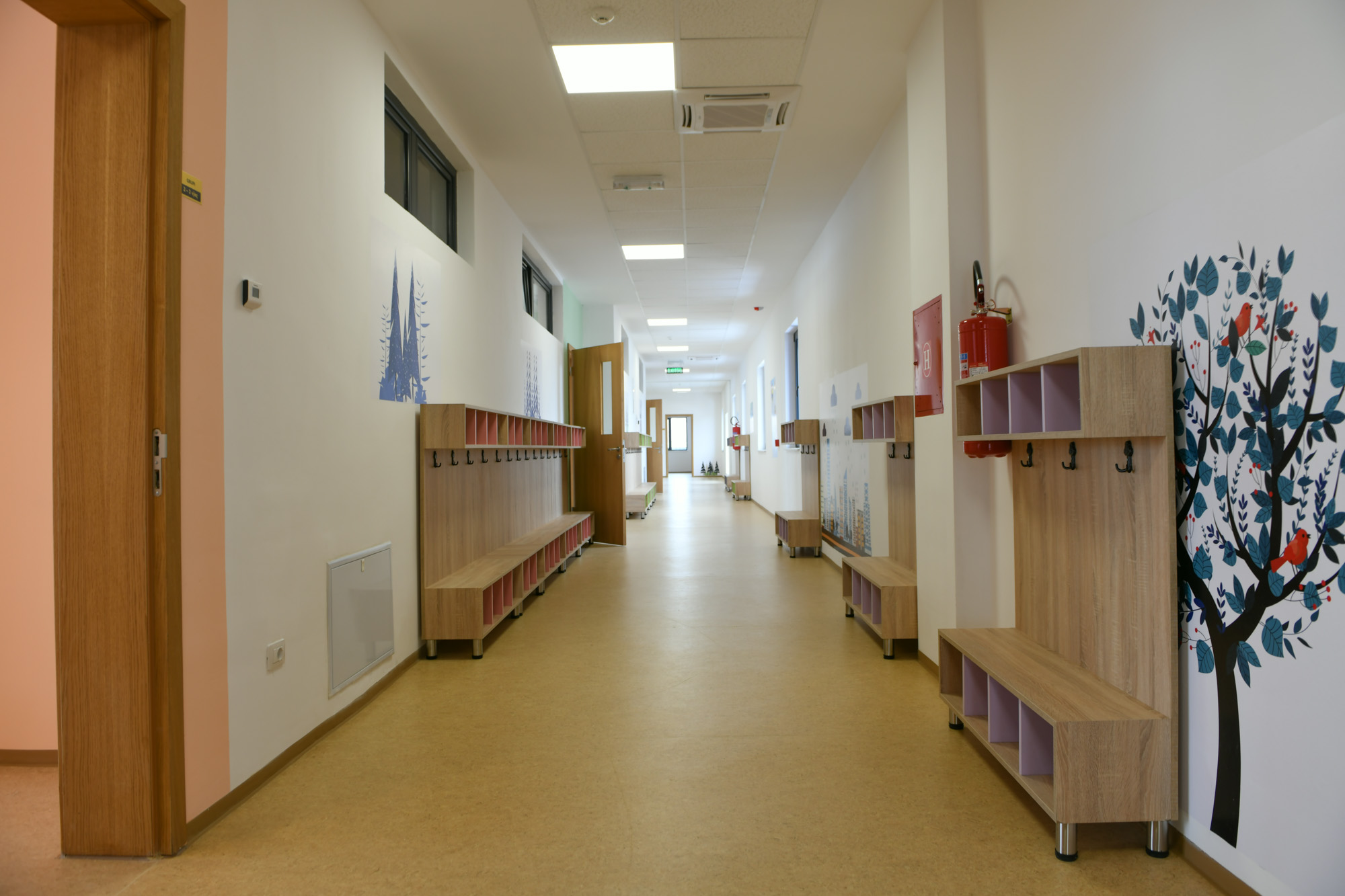 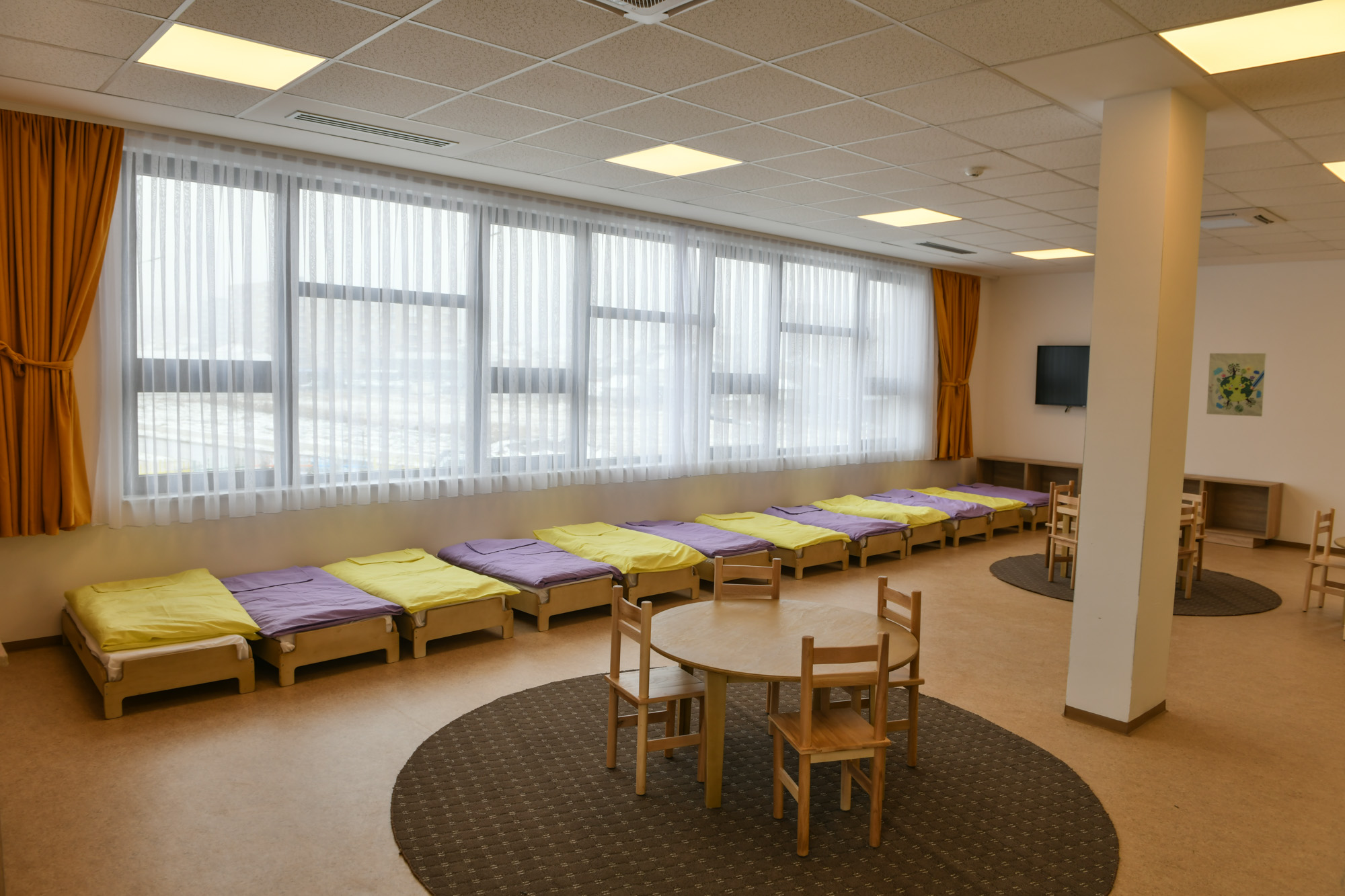 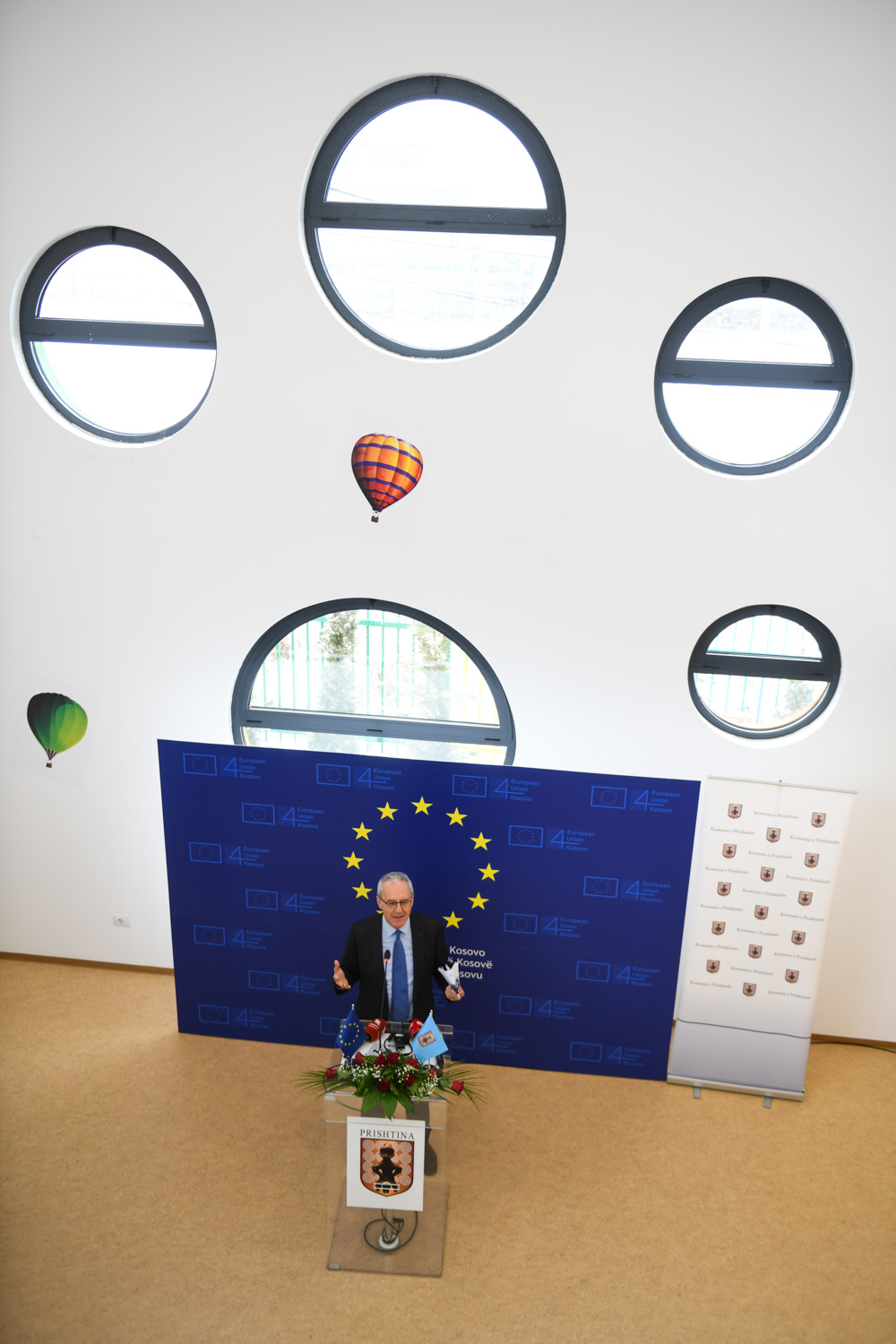 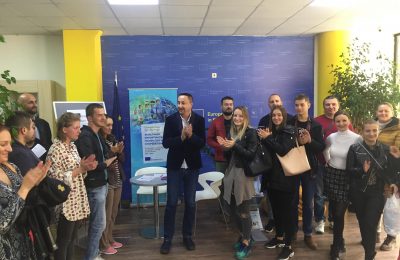 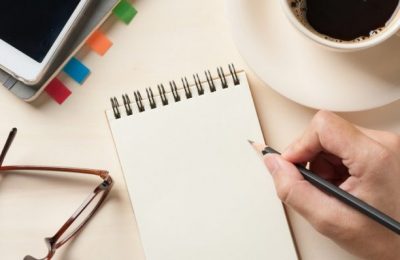