The EU has given clear signals over the last year to the Western Balkan, reconfirming the European prospects of the region and each country. With today’s Enlargement package and country reports the European Commission reconfirms this commitment and the fundamental EU values as essential to enlargement. But we will also send a clear message: there are no shortcuts on the way to the EU. Important gaps remain. We need to see the reforms across the region, especially in the rule of law, be implemented more vigorously and produce sustainable results.

Building on previous reports last year, the report offers greater comparability between the countries, allowing for an overall assessment where Enlargement countries stand on preparation for the challenges of EU membership. 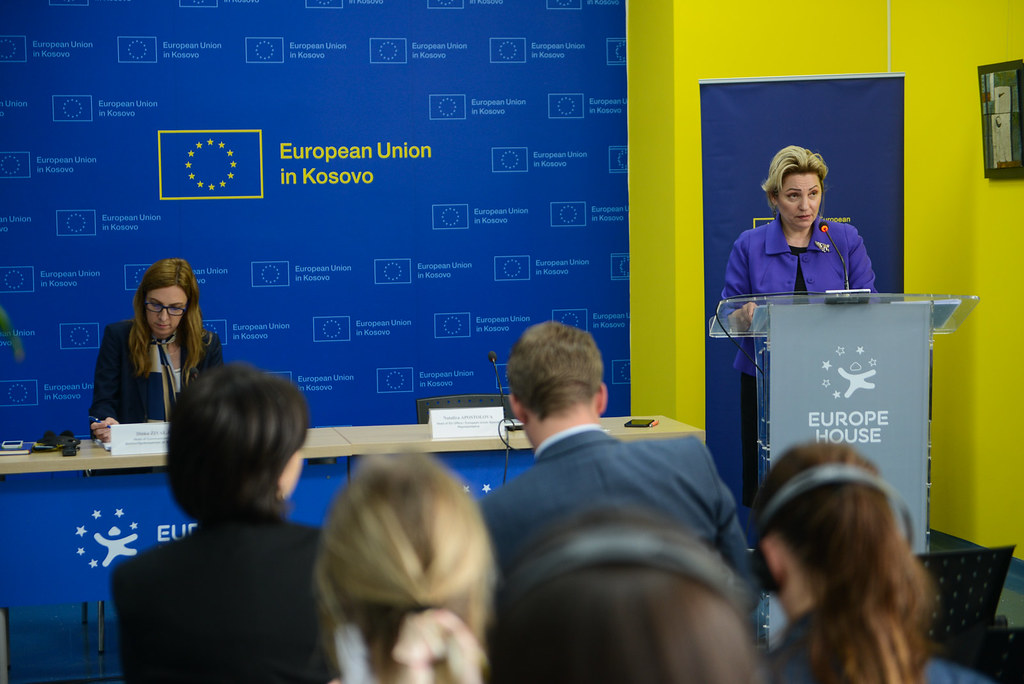 The report shows where progress has been made, where problems persist and what steps remain necessary to advance reform. It is a first-hand assessment of Kosovo’s progress on its European path and makes clear recommendations for the period ahead. The 2019 Kosovo report provides a fair and balanced assessment and it shows a glass half full.

On public administration and good governance the legislative package adopted in February represent a far-reaching and comprehensive reform of the civil service, the functioning and accountability of public bodies and agencies and salary reform.

Some further progress is being made on rule of law and the fight against corruption and organised crime with significant reforms of the Criminal Code and increase in investigations and prosecutions of high-level cases.

Civil Society is playing an increasingly active and effective role in public life and Kosovo benefits from a pluralistic and lively media landscape and freedom of expression.

Economic growth is robust, and progress has been made on further acquis alignment in the areas of free movement of goods, services and capital. Financial services remain stable, and e-procurement role-out is providing positive impetus on transparency and competitive tendering.

Good advances are made on strengthening public financial control and national statistics are improving.

This shows that Kosovo increasingly has the political and administrative capacity to pursue and implement real reforms. The EU is happy to support this further, as we are doing with public administration reform and with frank, open and honest advice and expertise.

Now is the time to deliver tangible results by implementing adopted laws and following through on reforms in practice to ensure an effective judiciary, effective fight against corruption and organised crime, efficient public administration and a stronger economy. 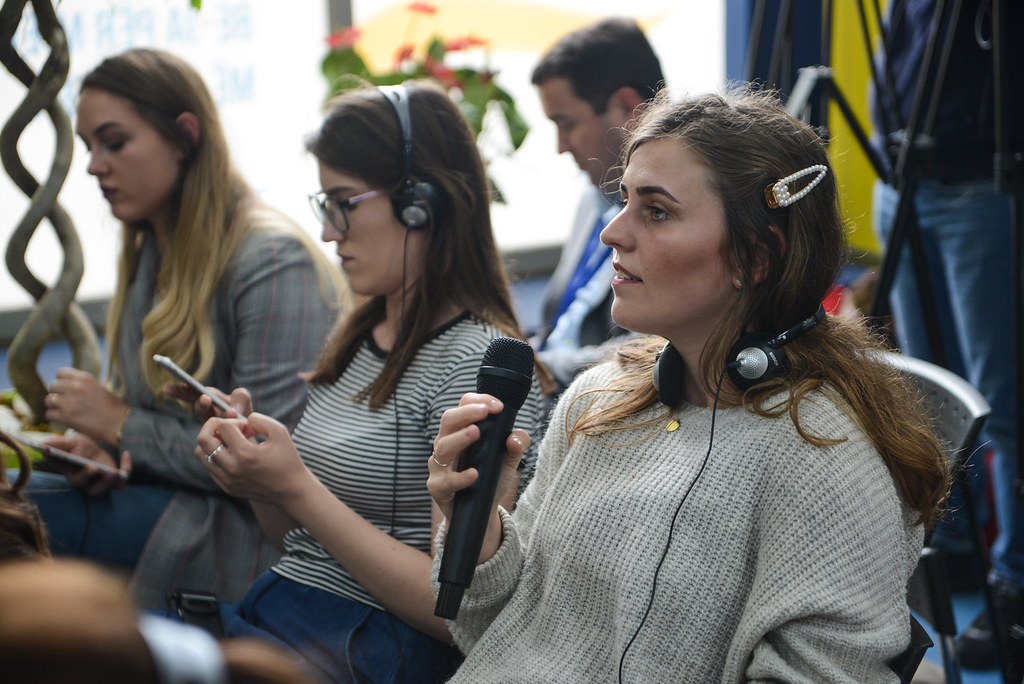 The road along the European path is a bumpy one though – this is true in Kosovo as elsewhere in the region.

Unfortunately the Kosovo report also, in the spirit of balance and honesty, reflect on the continued challenges Kosovo faces and those decision which undermine the overall coherence and effectiveness of the reform path Kosovo has chosen.

The Assembly’s functioning is undermined by a highly polarised political environment, weaknesses in its functioning, a frequent lack of quorum and resultant delays in legislative activities. Parliamentary oversight of the executive remains weak.

Too often problematic ad-hoc decisions by Government are neither in line with stated reform objectives nor in their spirit.

The 100% tariff on Serbian and Bosnian goods undermined successful regional cooperation efforts and is not sustainable. We hope to overcome this obstacle to our good EU Kosovo relations soon

Non-merit based, politicised appointments to senior public positions has continued in too many cases. Likewise the appointment of convicted war criminal to senior government position is a disappointment and runs contrary to European values.

Further, there are still too many areas where progress has been too slow or missing notably on environment and education. Reforms are slowly starting on education, but much more political commitment is needed to improve the quality of education and to address skills gaps in the labour market.

On the environment, we see an increased public demand to address the serious environmental protection and climate change challenges which damage the health and livelihoods of Kosovo’s citizens. Kosovo’s institutions need to take this much more seriously and start delivering.

This has been a politically eventful year for Kosovo. 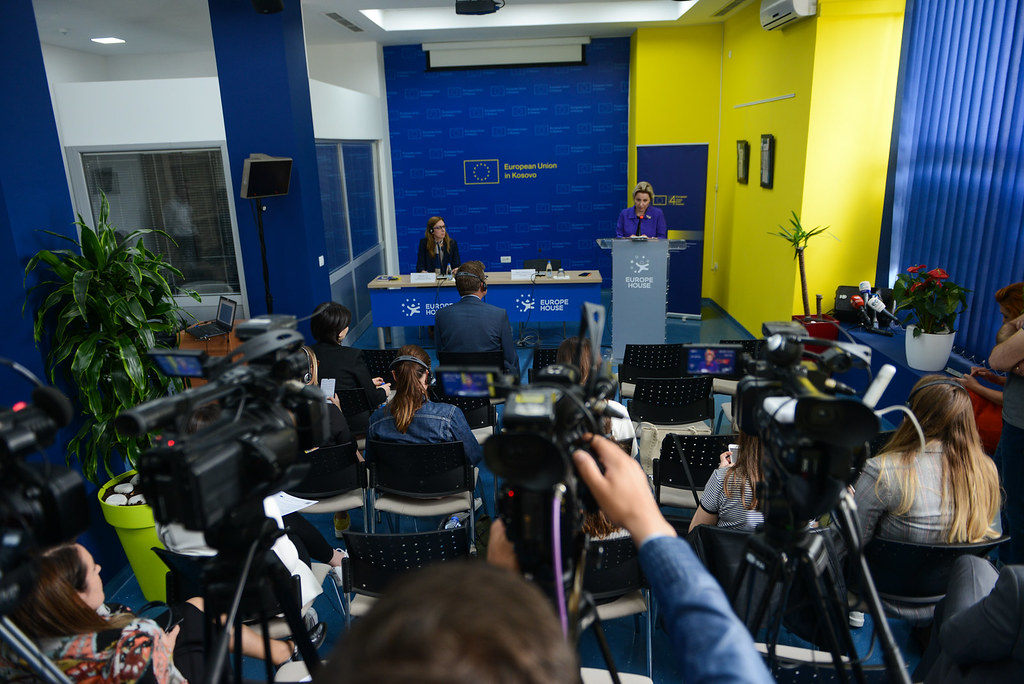 Last July, the Commission confirmed that Kosovo fulfilled all visa liberalisation criteria, but as you know regrettably discussions in the Council are protracted. The 2019 Kosovo report highlights this clearly and reiterates strongly the support of the European Commission to concluding this process positively and urgently in the Council.

The issues I have outlined are but a snapshot of the whole report. It is important to remember that we cover the entire breadth and depth of our EU-Kosovo relationship, including on many technical areas. As I said at the beginning, there are areas where progress has been made, and there are areas where much more is needed for Kosovo to fulfil the requirements of EU accession. This is a long road. The EU will walk it alongside you.