On 17 June, Europe House, in cooperation with the EU-funded Civil Code Programme organised a fruitful panel discussion on the contribution of the new Civil Code to Kosovo’s sustainable economic development and women entrepreneurship.

The Civil Code programme expert, Haxhi Gashi, said that this is the second phase of the Civil Code project which is expected to be adopted within a month by the government. Gashi paid special attention to contracts, saying that the Civil Code made it possible to clarify them. He also said that until the Commercial Code is regulated, the Civil Code will cover the legal economic aspects. 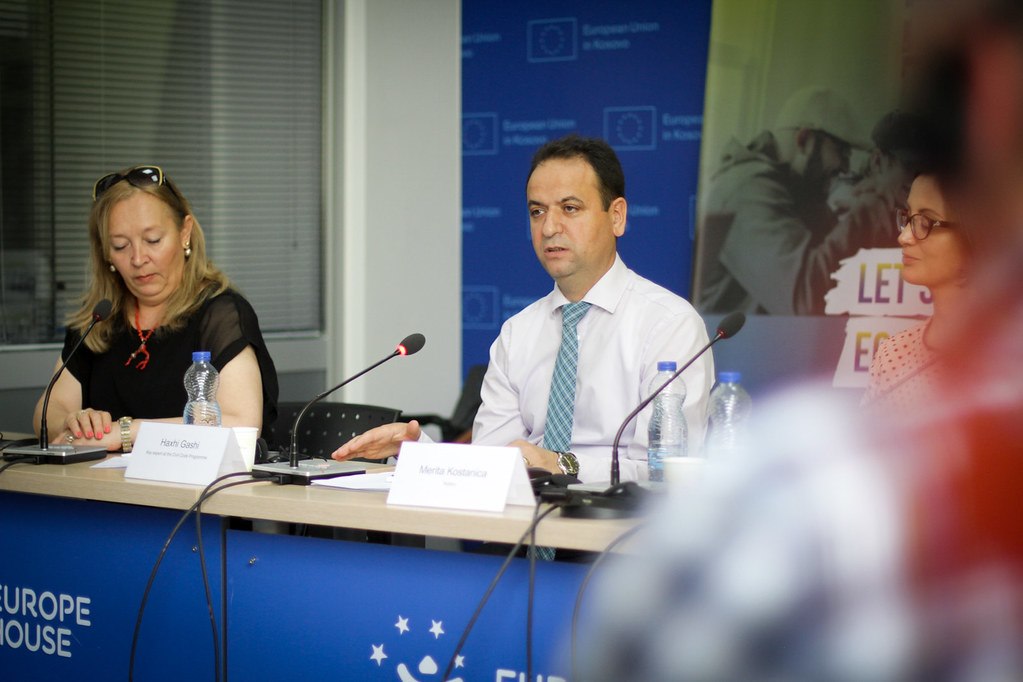 A member of the Women’s Chamber of Commerce, Linda Shala, said that any amendment to the law should take into consideration those to whom this law applies. “The media and the chambers of commerce can do this, but it is important to have mechanisms in place,” said Shala. 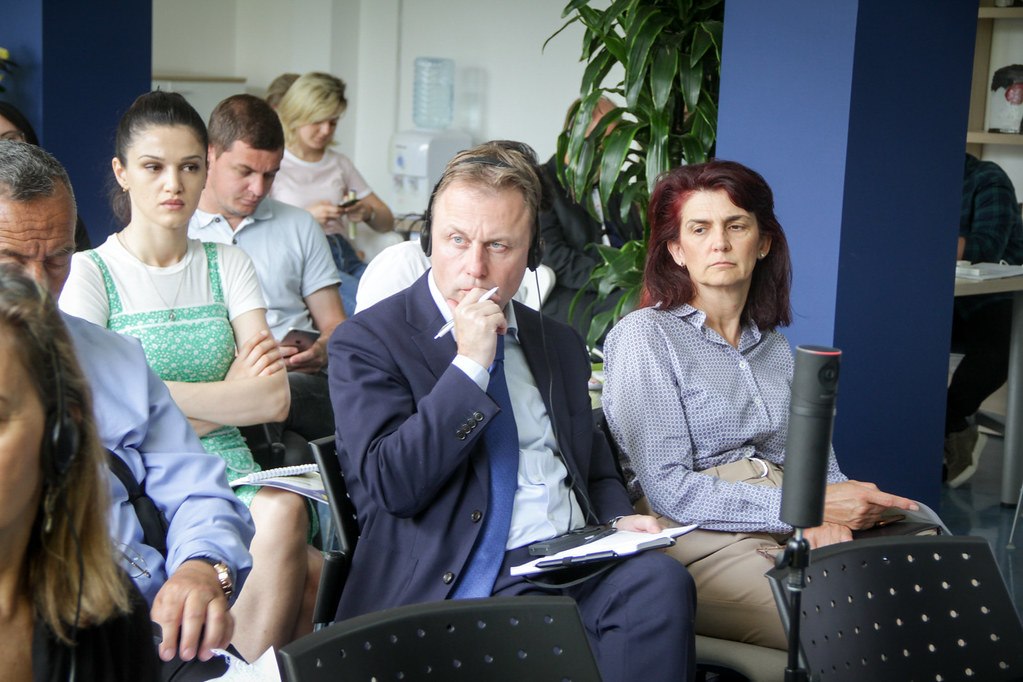 The event was part of the activities organised under the economy campaign, which ended on 20 June.