‘Women in Business in Kosovo’ – an informative event

‘Women in Business in Kosovo’ is the most recent event to have taken place in the framework of ‘EU Gender Talks – Because we make a difference’.

On 21 May, Europe House and the EU Office in Kosovo welcomed participants for a full day of combined events, such as the launch of the report ‘Gender quota in corporate boards in Kosovo’, an EU Gender Talk on women in business and an information session with start-up businesses focusing on women-led businesses and the importance of mentorship. 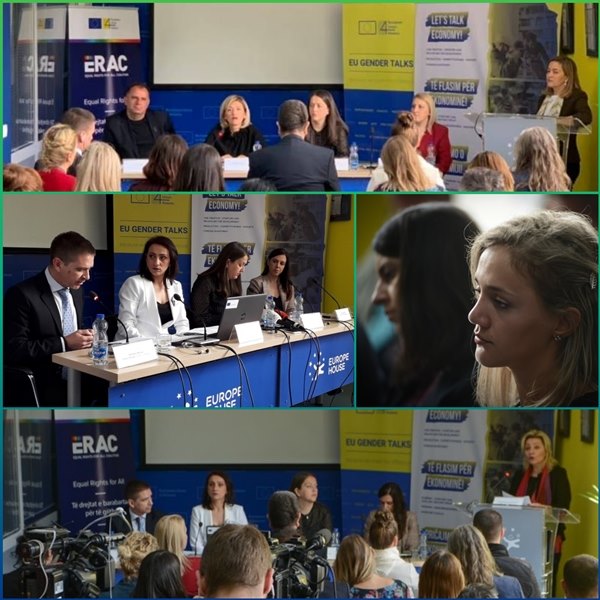 Ambassador Nataliya Apostolova opened the event by remarking that women represent more than 50% of Kosovo’s population and, therefore, it is crucially important that they claim their portion of power, including economic power.

“The EU Office in Kosovo is working every day to assist Kosovo to achieve equality between men and women. In addition, the EU Office in Kosovo funds specific projects that have as a main objective to tackle inequalities. The last one was launched in February this year and will dedicate 500 000 euros to advance the representation of women in public life”, Ambassador Apostolova said during her opening remarks. 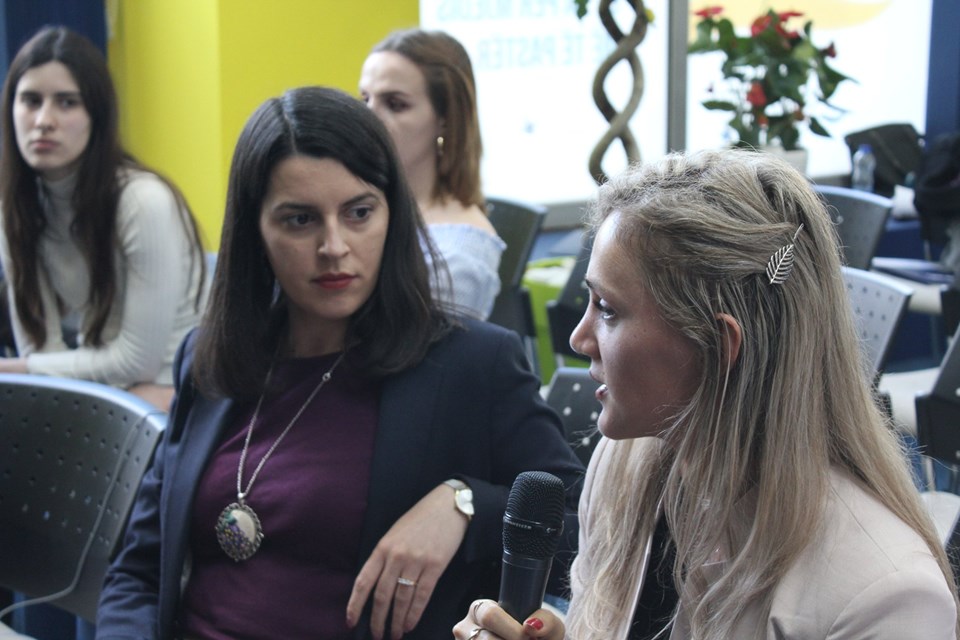 This activity was implemented through Equal Rights for All Coalition, supported by the EU in Kosovo, and was attended by the business community, NGOs and various communities, students, government institutions and embassies. 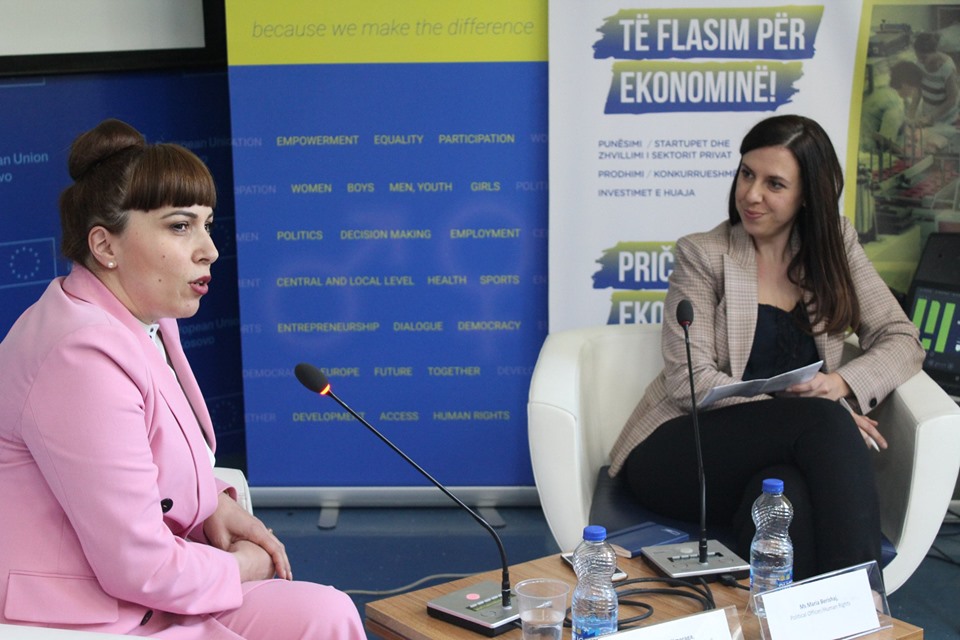 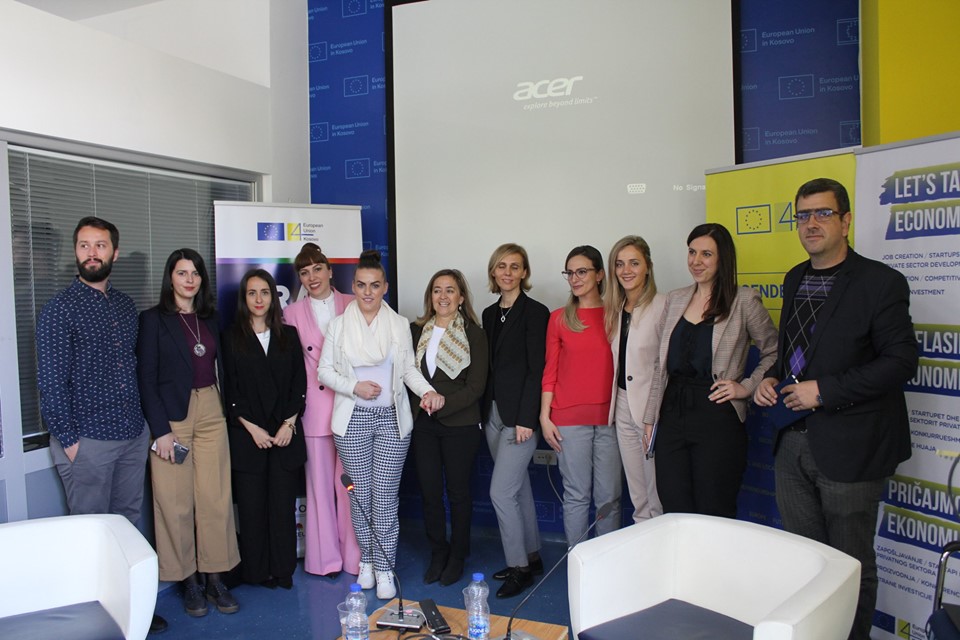 Mentoring our Future, Shkolla Digjitale, Akademia jCoders, the Kosovo Investment and Enterprise Support Agency, the European Bank for Reconstruction and Development and many other enterprises and businesses participated in the information session, which provided useful insight with regard to women in business.