Three authors from Kosovo, shortlisted for the EU Prize for Literature

European Union Prize for Literature (EUPL) recognises emerging fiction writers from across Europe. The award includes 41 countries which are part of the Creative Europe programme – an initiative which aims to strengthen Europe’s cultural and creative sectors. The EUPL was launched in 2009, and since then recognised 122 winning authors through 11 editions. Each year, the EUPL awards one winner per country from a third of participating countries. This year’s edition will award winners from 13 countries: Belgium, Bosnia and Herzegovina, Croatia, Cyprus, Denmark, Estonia, Germany, Kosovo, Luxembourg, Montenegro, North Macedonia, Norway and Spain.

The winners of the EUPL 2020 edition will be announced on 19 May. 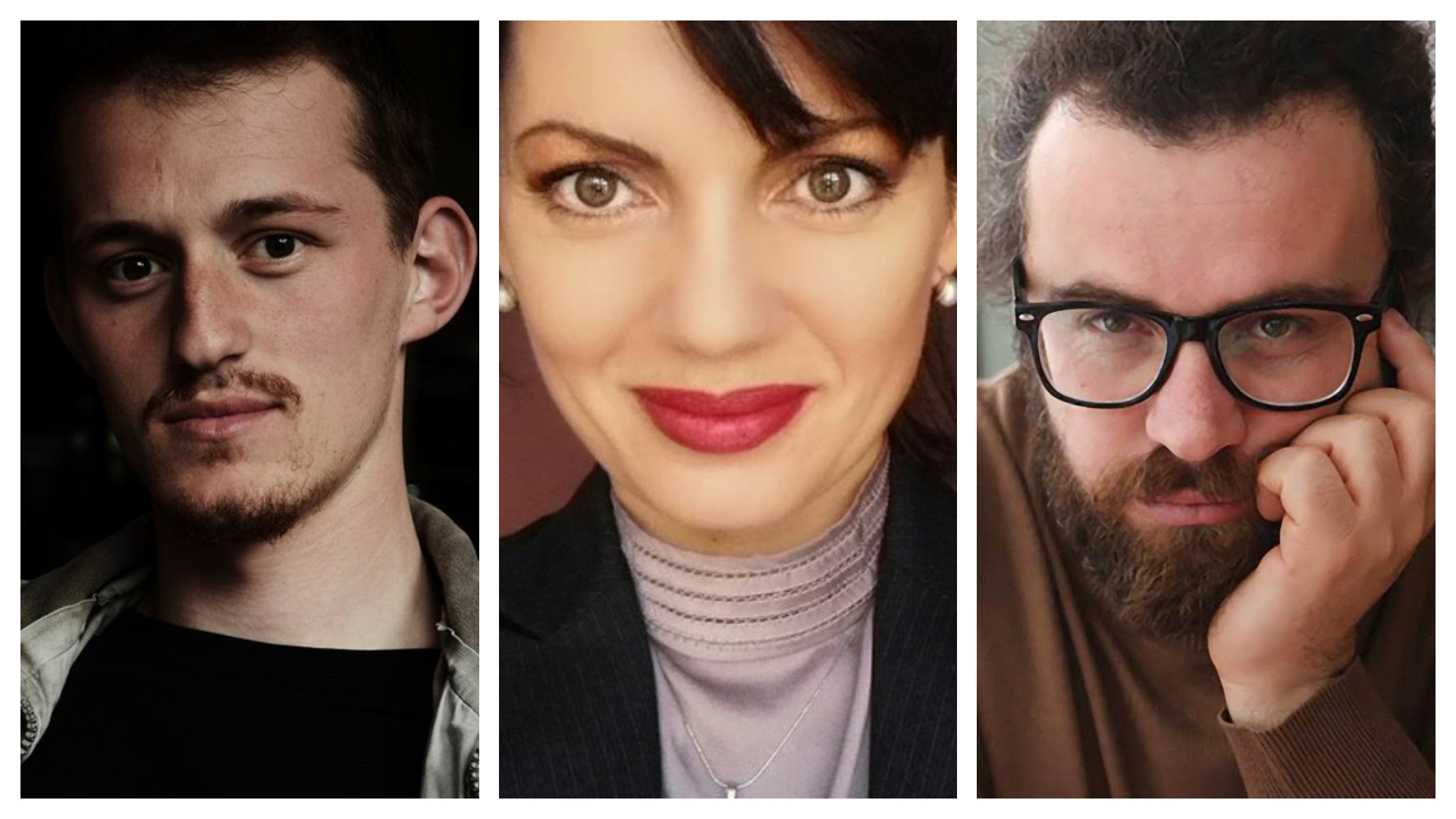 EU in Kosovo helping families in need during the pandemic